A well-known investor had some positive comments about owning shares in Lucid Motors.

Churchill is the SPAC through which investors can buy into electric vehicle maker Lucid Motors.

Tuesday morning, Cramer also told viewers that he will be interviewing Lucid CEO Peter Rawlinson, on his program tonight. 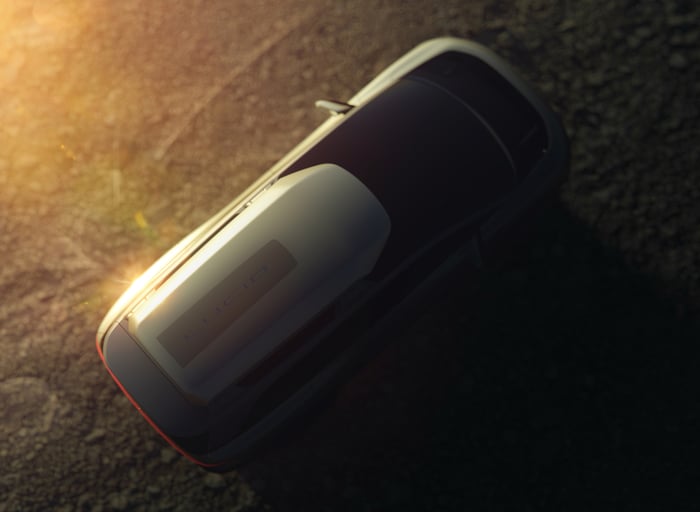 Churchill Capital IV shares have been on a roller coaster ride this year. After rising more than 450% on speculation of a deal with Lucid Motors, shares plunged 60% over two weeks from its highs after the deal was announced. The dramatic moves were from a combination of a "sell the news" response along with investor dissatisfaction with some terms of the deal.

The transaction values the combined entity at $11.75 billion, when some analysts were expecting the equivalent of up to $15 billion. But the SPAC's stock has recovered over the last week, gaining almost 40%. Lucid CEO Rawlinson was the former chief engineer for Tesla's Model S project, and investors have high hopes that he can repeat that success at Lucid. Today, investors seem to be anticipating another boost after his TV interview tonight.