The German automaker has enough supply contracts lined up for its move into electric vehicles.

Earlier this week, Volkswagen (VWAGY -0.61%) held a presentation on its electric future and gave its "technology roadmap for batteries and charging up to 2030." That plan includes six gigafactories in a "partnership model" to help secure its battery supplies. Today, Oliver Zipse, CEO of fellow German automaker BMW (BAMXF 2.47%), told CNBC that his company won't be following that model.

BMW has enough global supply secured for several years, according to Zipse. He added in the interview, "We have strong contracts with various battery manufacturers from China, from Korea, also from Europe, and that is a very strong network." 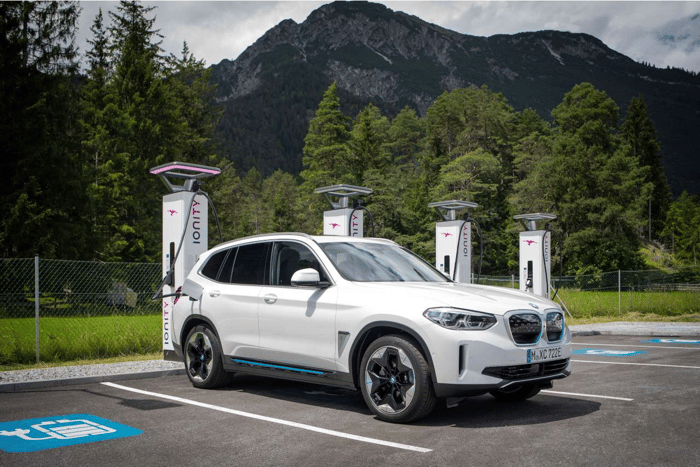 Volkswagen aims to maintain more internal control of its transition to electric vehicles (EVs): "Together with partners, we want to have a total of six cell factories up and running in Europe by 2030 thus guaranteeing security of supply," Thomas Schmall, Volkswagen Group's board member for technology, said in the presentation. The six gigafactories, including its current location in Salzgitter, will be spread around Europe.

BMW also released its 2020 annual report today, stating it will grow its EV offerings across its model types. The company will have fully electric models for approximately 90% of its market segments by 2023, and all-electric models should account for at least half of global deliveries by 2030, according to the report.

Why BMW's $800 Million Second-Quarter Loss Was Worse Than Expected