The 45% upside is based on a faster reopening and European factors.

As the cruise sector continues to encounter economic squalls, one analyst sees smoother sailing ahead for Carnival (CCL -1.33%) (CUK -1.20%) and other companies. The gains won't be immediate, according to UBS analyst Robin Farley's forecast, but the investment firm has raised its price target 110% from $20 to $42 per share, an approximate 45% upside from Carnival's actual current share value.

Investors may be bidding Carnival down following the report because of the timeframe UBS sees for the recovery, even though the firm now rates the cruise ship operator as a buy rather than neutral. Farley's research note says while "the near-term outlook has gotten worse, with continued delays in restart, the longer-term outlook has improved as vaccines become more widespread." She says UBS estimates Carnival will do worse than expected in 2021 and 2022, but will then see a vigorous recovery in 2023. 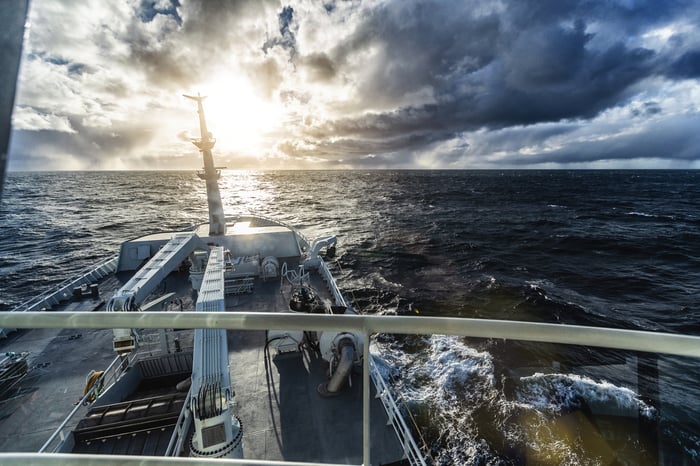 Europe may offer possibilities for the cruise line, according to Farley. She says England, Germany, and Italy "are likely to allow cruising to restart before the US" and could provide "more relative recovery than previously" estimated, Barron's reports. However, UBS also expects further delays in American cruise restarts, with the third quarter now viewed as more likely for sailings than the second.