Please ensure Javascript is enabled for purposes of website accessibility
Log In Help Join The Motley Fool
Free Article Join Over 1 Million Premium Members And Get More In-Depth Stock Guidance and Research
By Eric Volkman - Mar 23, 2021 at 7:55AM

Streaming networks and big-ticket sports broadcasting deals have to be financed somehow.

ViacomCBS (PARA 1.35%), fresh off the much-hyped launch of its Paramount+ video streaming service, is issuing $3 billion worth of common and convertible stock to bolster its finances.

Most of this is a $2 billion issue of its Class B common stock; the remainder consists of mandatory convertible preferred stock. The latter converts to Class B common stock under terms that will be determined when the company prices these securities. The conversion will occur automatically on April 1, 2024, if it is not triggered prior to that date. The convertible preferred stock will be listed separately on the Nasdaq Stock Exchange under the ticker symbol VIACP. 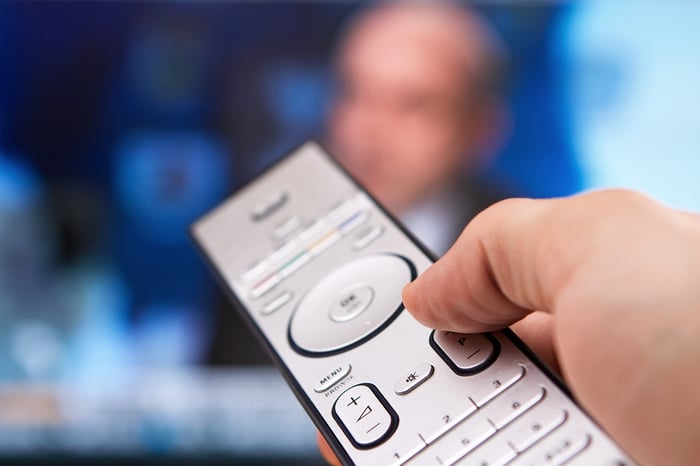 ViacomCBS said it has granted the underwriters of the two issues separate 30-day options to buy up to $300 million more of Class B common stock, and as much as $150 million additional convertible preferred stock, with the latter only to cover overallotments.

The company wrote that it will utilize the net proceeds of both issues "for general corporate purposes, including investments in streaming."

It has already devoted considerable resources to its streaming product, including a Paramount+ ad spot during the 2021 Super Bowl -- by far the most expensive TV placement for advertisers.

Speaking of the Super Bowl, ViacomCBS' announcement of the securities issues comes less than a week after the company announced a splashy new multi-platform broadcasting agreement with the NFL. This 11-year deal extends ViacomCBS' existing deal with the league, allowing it to air all games played by American Football Conference teams live on its terrestrial CBS Television Network and Paramount+.