Please ensure Javascript is enabled for purposes of website accessibility
Log In Help Join The Motley Fool
Free Article Join Over 1 Million Premium Members And Get More In-Depth Stock Guidance and Research
By Rick Munarriz - Mar 24, 2021 at 8:05AM

The video game retailer stumbles after another problematic financial update. Investors should be used to this by now.

It's easy to level up for GameStop (GME -6.70%) when it's going through bouts of nostalgic shine or wishful thinking. But it's a different story when earnings season comes around. A quarterly report has proved to be the ultimate end boss, and once again we find a market that's unimpressed by the video game retailer's latest financial update.

GameStop has been one of the market's hottest stocks over the past year, but it has proved susceptible to selling off whenever it has to check in with cold, hard performance numbers every three months. Tuesday afternoon's performance was another stinker, with revenue and earnings falling short of expectations for the holiday-spiked fiscal fourth quarter. And it was easy to see this coming. 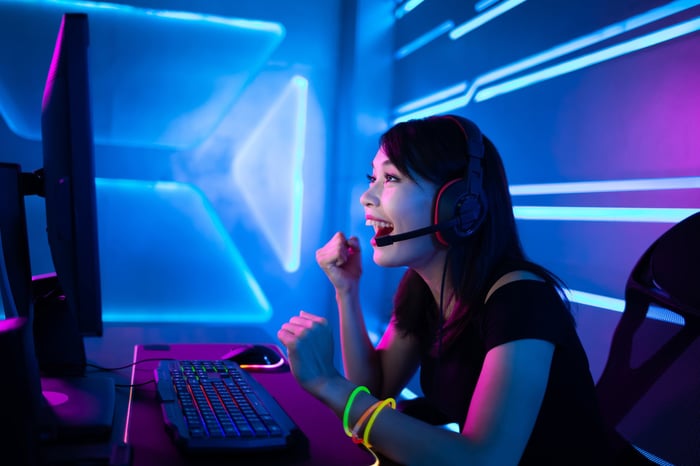 Hype is no match for reality

The fourth quarter was rough, as net sales declined 3%. Analysts were holding out for a slight increase. This is the third year in a row for declining sales for GameStop, and this is the third time in five years that it clocks in with a double-digit slide in annual net sales.

Comps rose 6.5% for the fiscal fourth quarter ending in January, but that doesn't mean store-level sales are improving. E-commerce sales that accounted for 34% of net sales soared 175%, primarily on big-ticket PS5 orders providing a one-time boost. Those online sales are divided into the existing GameStop locations -- and with 12% fewer stores, the denominator is shrinking in that equation.

The news doesn't get better on the bottom line. Gross margin took a beating given the heavy weighting of low-margin consoles in the sales mix and the shift to low-margin e-commerce. Improving cost controls helped clean up its adjusted net margin, but GameStop's adjusted profit of $1.34 a share was just shy of what the Wall Street pros were expecting.

Falling short on both ends of the income statement is never going to be a good look for a stock that's nearly a 30-bagger since the start of last year. It's also not a surprise. Despite being one of the market's hottest stocks since the end of 2019, it has a lousy track record when it talks about its results. Let's see how poorly investors have fared the day after fresh financial results over the past couple of years.

With the stock taking what could be its third consecutive double-digit percentage decline on earnings, one has to wonder why someone would own GameStop heading into a quarterly report. The stock has now fallen in nine of its past 10 reports, averaging a better than 12% decline the day after earnings.

Investors who have held GameStop over the past year will tell you the sloppy quarters don't matter. Total return is the ultimate scorecard, and it's hard to argue otherwise. However, even with the stock suffering a 31% decline in the seven previous trading days, it doesn't seem to be immune from lackluster financial updates.

Investing in retail stocks is challenging, but this has been a great investment that behaves horribly during earnings season. You may still want to circle early June on your calendar. That's when GameStop will report its fiscal first-quarter results. 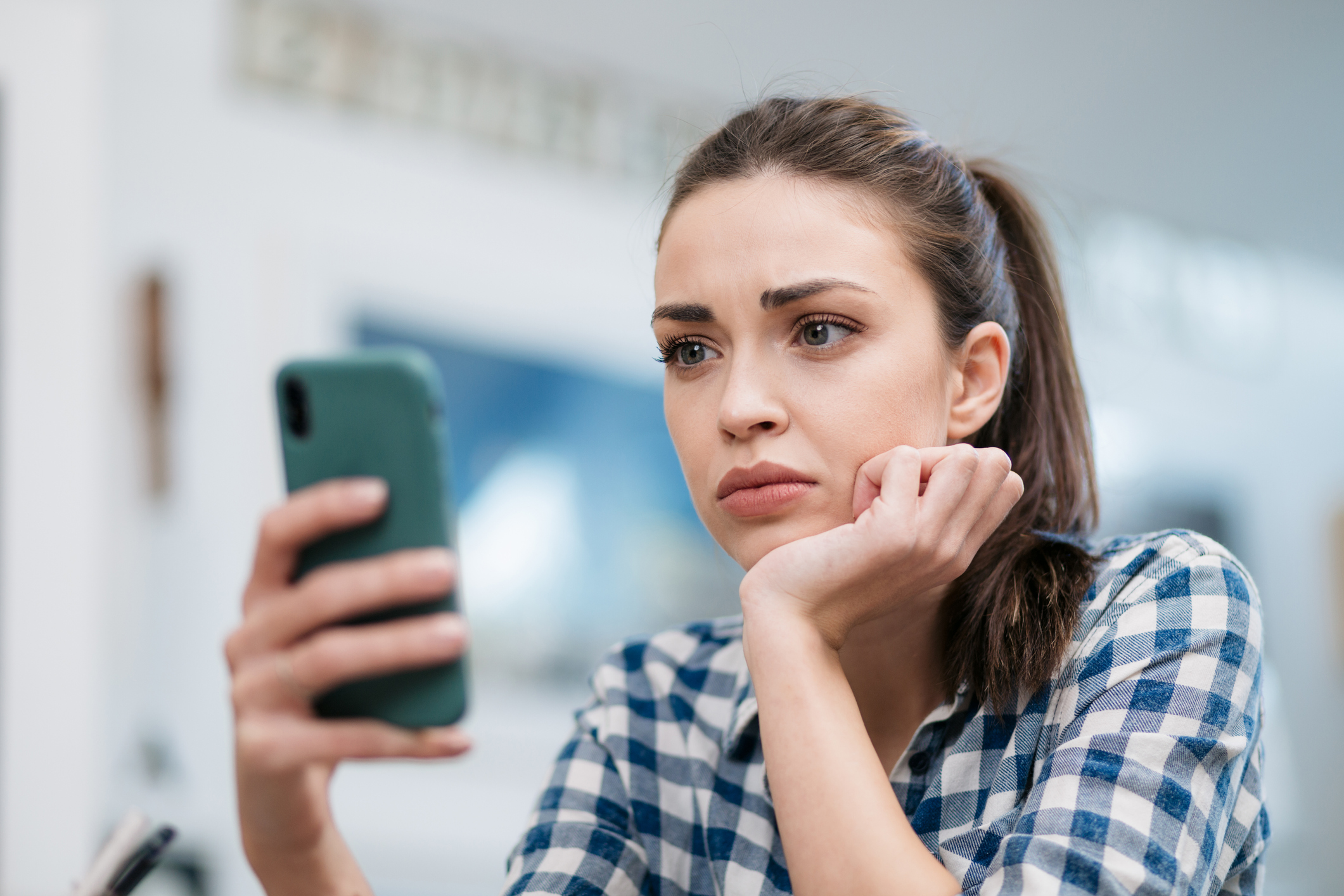