Yet again, the mREIT lifts its payout.

For the fourth quarter in a row, Invesco Mortgage Capital (IVR -1.72%) is raising its quarterly common stock dividend. The mortgage real estate investment trust (mREIT) announced Friday that it's adding $0.01, or 11%, to its proceeding payout for a $0.09 per share distribution. This is to be paid April 27 to investors of record as of April 9, and it yields 9.1% at the most recent closing stock price.

This series of dividend raises, however, comes in the wake of a significant cut. With its business threatened by the coronavirus pandemic, last year Invesco had to cope with a sudden flood of margin calls from its lenders. 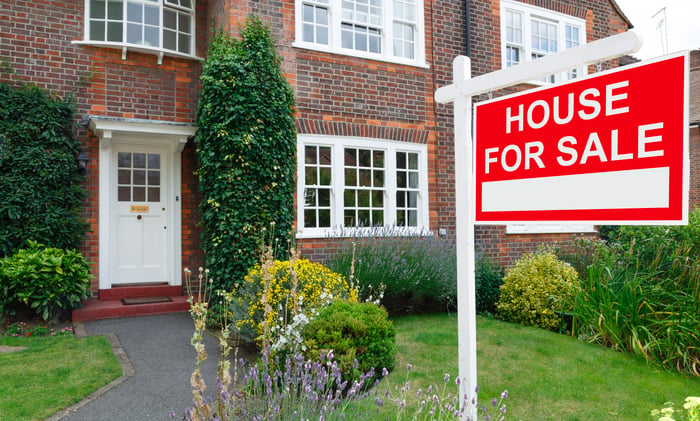 It entered forbearance with those creditors, sold off assets, and emerged as a leaner and more focused company. It also has a comparably smaller risk profile, as it concentrates on government-backed mortgage securities (they are considered to be far more solid investments due to the involvement of the Feds).

But those tough times saw the dividend get eviscerated in the middle of 2020, from $0.50 per share to a mere $0.02. Invesco has given no indication of when, or even if, it might return the payout to its pre-pandemic levels.

Meanwhile, the housing market has been thriving for months, despite fears early in the outbreak that it might collapse. As many people have been shut inside, they are placing a greater emphasis on home and comfort. Particularly in the major housing markets, this has driven up demand and, therefore, prices.

3 Dividend Stocks Begging to Be Bought in September