Three new hires are being cheered by investors.

Shares of GameStop (GME 6.81%) were red hot on Tuesday and climbed as much as 12.7% in late afternoon trading. Shares were close to their high at 2:50 p.m. EDT and are trading 11% higher as of this writing.

There have been days when GameStop's shares have traded sharply higher or lower on no news at all, but that's not the case today. GameStop announced that it has hired Elliott Wilke to be Chief Growth Officer. Wilke comes from Amazon, where he worked in Amazon Fresh, Prime Pantry, and Worldwide Private Brands. 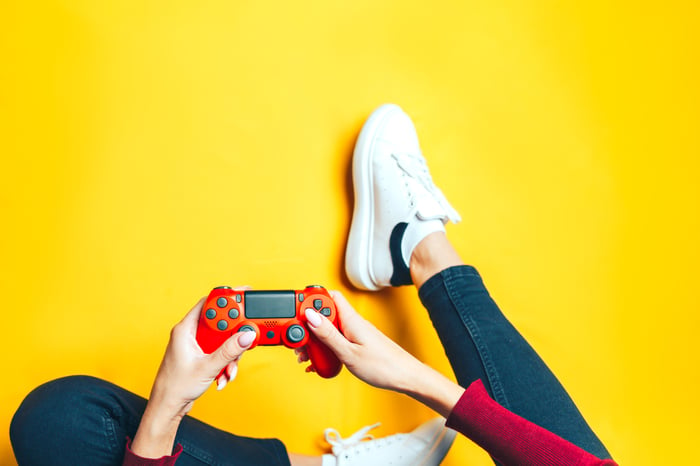 As GameStop tries to transform itself into a digital company, hires like this will be key to making the new strategy a reality. But investors also need to keep in mind that it will take time for a digital transition to take place. But there is progress, with e-commerce sales up 309% during the nine-week holiday period ended Jan. 2, 2021. For today, at least, investors are betting that the 3.1% drop in total sales during the same period will reverse and this will eventually become a great growth stock.