Bloomberg reported today the e-commerce giant had been looking into the new concept last year, but as the coronavirus pandemic worsened, it was forced to prioritize its employees to handle day-to-day demand and the launch of its Fresh grocery store. 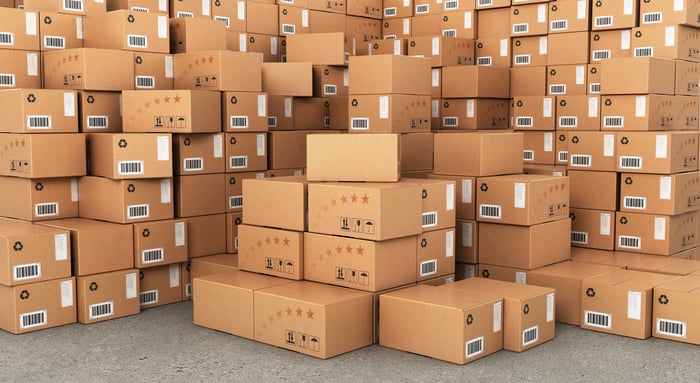 An anonymous source told Bloomberg the idea for a consumer electronics and home goods store was "a way to be able to clean out warehouses, and get through inventory without having to destroy it."

Among the ideas discussed was also opening pop-up stores in parking lots to sell the goods (Amazon also runs a handful of stores called Amazon Pop Up). "It is keeping with the value proposition of Amazon, keeping price at the forefront and allowing customers to get access to products at low cost," the source said.

The discount stores would be similar in concept to the 30-store chain Amazon 4-Star, which carries a highly curated selection of goods across product categories that have typically been rated four stars or higher on the Amazon website.

While the idea was put on hold because of the pandemic, it's one that could spring to life again at any time.