Please ensure Javascript is enabled for purposes of website accessibility
Log In Help Join The Motley Fool
Free Article Join Over 1 Million Premium Members And Get More In-Depth Stock Guidance and Research
By Demitri Kalogeropoulos - Updated Apr 5, 2021 at 9:26AM

Investors' worries turned back toward weak profitability after the stock surged in previous months.

Snap (SNAP 10.71%) shareholders just closed out a rough month. Their stock fell 20% in March compared to a 4.2% rise in the S&P 500, according to data provided by S&P Global Market Intelligence. 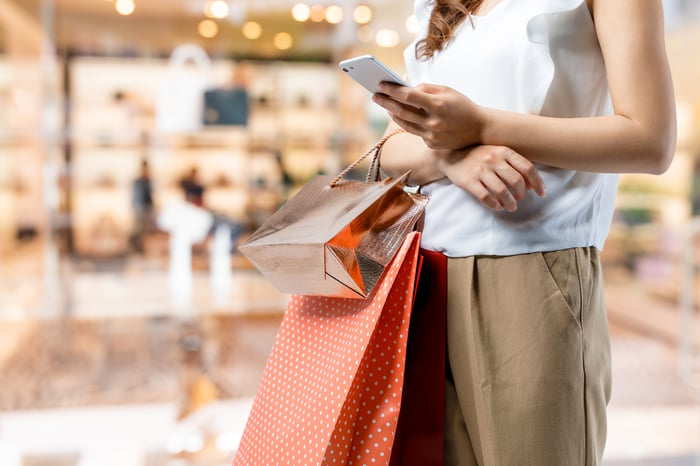 Many rallying tech stocks endured a pullback last month, and Snap got caught up in that sell-off. Shares had soared by more than 200% in 2020, after all, making stock price volatility more likely. The company also announced a new push into e-commerce in March that, while promising, could affect earnings over the short term.

Snap will make more acquisitions in the camera and augmented reality niches in its bid to make smartphone cameras more valuable to its users. In the meantime, its challenge is to build on last year's impressive growth (active users spiked 22% last quarter) while improving its finances.

Snap is predicting losses for its fiscal first quarter, which ended in late March, following an operating loss of about $900 million for the 2020 fiscal year. Despite last month's stock price slump, most investors are expecting those losses to give way to strong profitability over time.