Shares of the uranium miner have been hot because of a strategic shift. A little cold water may have been splashed on the idea this weekend.

Shares of uranium miner Energy Fuels (UUUU 4.48%) fell 11% out of the gate on April 12. Although it clawed back some of those gains, the stock was still down roughly 8% at around 2 p.m. EDT. There was no particular news out of the company today, but there was a story in The Wall Street Journal that might have played a role in the decline.

In late 2020, Energy Fuels announced plans to enter the rare earth metals space. The goal was to offer companies a non-Chinese option for the supply of these important industrial inputs used in things like electric vehicles. That's notable because China controls the lion's share of the rare earth metals market and has suggested that it would consider constraining supply. That could be a material issue for a large number of high-tech industries, as well as for U.S. defense needs. 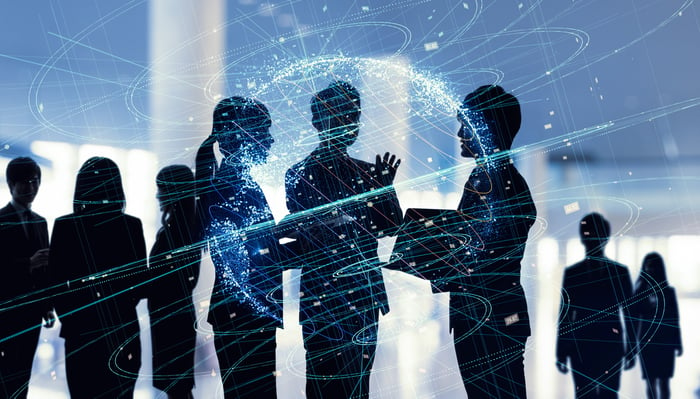 Energy Fuels has risen sharply on the business shift, with the stock up more than 250% over the past six months. While the company has made some progress in its efforts, that's a pretty impressive stock price gain. That's where a Wall Street Journal article over the weekend may be playing a role today, as it suggested that it will be difficult to unseat China from its dominant position in the rare earth metals space. Effectively, while investors like the idea of Energy Fuels entering this market, it may be a harder business to crack than hoped. And after such a large price advance in such a short period of time, it's not shocking that some investors might take profits.

For long-term investors Energy Fuels' move into the rare earth metals space is interesting, to say the least. However, at this point, it looks like a lot of good news has been priced into the stock despite the fact that the strategic move is still in its early stages. It wouldn't be surprising if volatility were elevated until there's more progress with the effort. Indeed, at this point, more conservative investors might be better served by having a show-me attitude.