Investors are reacting to a statement made by the CDC and FDA.

Shares of Zoom Video Communications (ZM 2.78%) were up today on news that the Food and Drug Administration and the U.S. Centers for Disease Control and Prevention were recommending that the use of the Johnson & Johnson vaccine be paused. The tech stock had gained 6.1% as of 2:27 p.m. EDT on Tuesday.

The two U.S. agencies released a statement today saying that they were reviewing a handful of instances of severe blood clotting that occurred after six individuals took the Johnson & Johnson vaccine. So far, 6.8 million doses of the vaccine have been administered.

The two groups said that they were recommending the pause "out of an abundance of caution." 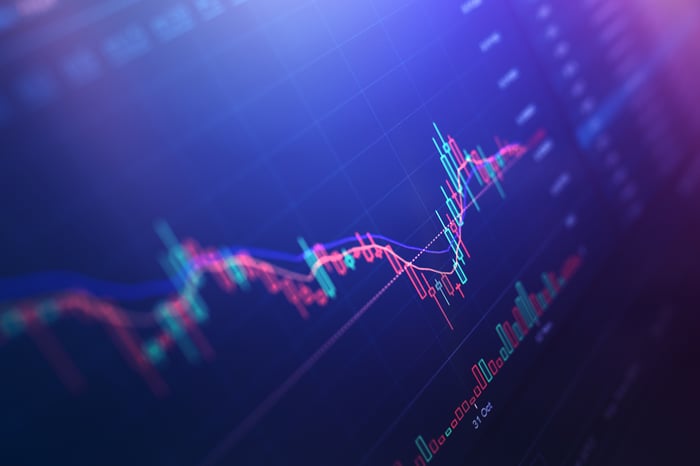 When the pandemic reached the U.S. last year, many investors turned their attention toward the tech sector as they looked for companies that they believed could thrive during lockdowns and social distancing.

As several vaccines were released and distribution began ramping up, investors started leaving the tech sector in search of other sectors that could grow as the U.S. economy begins to open back up.

But with the CDC and FDA recommending a pause on the use of the Johnson & Johnson vaccine today, some investors are shifting their focus back to tech stocks. That's likely why Zoom's stock is rising modestly today. Investors could be anticipating that the U.S. economy might not open back up as quickly as initially thought.

Technology stocks have been on a roller coaster ride since the beginning of this year, and Zoom's share price jump today looks like more of the same. Long-term investors may want to plan for some more volatility from the tech sector in the coming months as investors try to figure out how quickly the U.S. economy is emerging from the pandemic.