Please ensure Javascript is enabled for purposes of website accessibility
Log In Help Join The Motley Fool
Free Article Join Over 1 Million Premium Members And Get More In-Depth Stock Guidance and Research
By Parkev Tatevosian - Updated Apr 16, 2021 at 11:32AM

The fast-casual restaurant chain is set to report first-quarter earnings on Wednesday.

Fast-casual restaurant chain Chipotle (CMG -1.77%) is coming off a year of excellent performance under challenging circumstances. The company adapted quickly during the pandemic and shifted its focus to digital sales. The increase in meals ordered for consumption away from its dining areas accounted for nearly half of overall sales in 2020.

Now, as vaccinations against the coronavirus are gaining steam in the U.S. and more states are allowing in-person dining, the mix of sales is likely to shift again. Investors will be looking closely to see if the company can adapt just as well this time as it did previously. For those of you following at home, here are three things you will want to know when Chipotle announces first-quarter earnings on Wednesday, April 21. 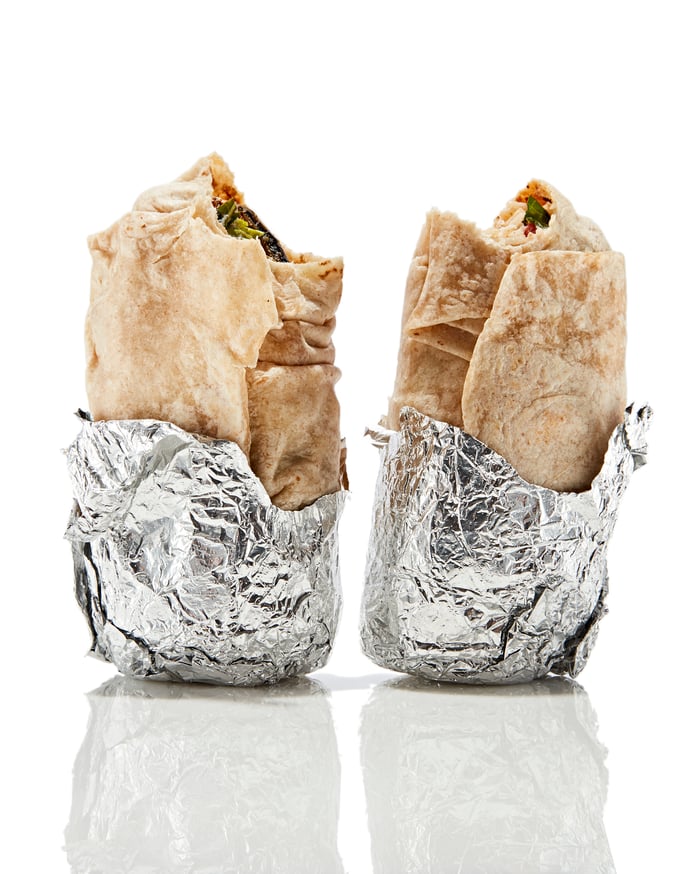 The first thing investors will want to look at is overall revenue, which grew by 11.6% in the fourth quarter from the same point a year ago. Taking it a step further, look at the split between comparable store sales growth and the additional revenue from new store openings. Sales for the current quarter are off to a hot start, growing at a double-digit percentage rate in January. That could partly explain why management expects revenue in the first quarter to grow by a mid- to high-teens percentage, assuming the pandemic doesn't worsen.

Secondly, you'll want to know the restaurant-level operating profit margin, which expanded to 19.6% in the most recent quarter from 19.3% last year. More and more states have begun allowing indoor dining since the company last reported. It will be interesting to observe how Chipotle's margins fare under the changing conditions.

Chipotle's digital sales experienced rapid growth during the pandemic, but those sales come with higher costs associated with meal delivery. Folks ordering digitally also do not order the higher-margin beverages as often as they do when they dine in person. It can be reasonable to expect margins to increase, not only as sales grow but also as more people choose to dine in.

Finally, you will want to hear what management has to say about its expansion plans. It has guided investors on its plans for opening 200 new stores for 2021. Still, running a business in the presence of a deadly virus requires making more adjustments than usual, so there may be changes to those plans announced in this quarter's report. The company opened 161 stores in 2020, and it accelerated the pace of new restaurants opened as the year progressed.

Analysts on Wall Street expect Chipotle to report revenue of $1.73 billion and earnings per share of $4.79, which would be year-over-year increases of 22.8% and 55.5%, respectively. Interestingly, the revenue expectations by analysts are ahead of what management guided for in the quarter. That can partly be explained by the faster-than-expected vaccination campaign in the U.S. and the positive effect on in-person dining.

Chipotle is hitting a nice stride after dealing with shutdowns of in-person dining effectively. Investors looking for a fast-growing restaurant stock with room to go can feel good about adding Chipotle to their list.