Please ensure Javascript is enabled for purposes of website accessibility
Log In Help Join The Motley Fool
Free Article Join Over 1 Million Premium Members And Get More In-Depth Stock Guidance and Research
By Sean Williams - Apr 18, 2021 at 5:36AM

These companies are the stock market's worst share-based diluters.

There are a lot of ways to raise money on Wall Street. Profitable businesses can use their operating cash flow to fund day-to-day activities and projects. Meanwhile, profitable and unprofitable companies might have the option of turning to the credit market or taking out a traditional loan with a financial institution to raise capital. But another option exists, and it's not the friend of shareholders.

A common way young or struggling businesses will raise capital on Wall Street is by selling stock (occasionally with accompanying warrants) or issuing debt that can be converted into common stock at some point in the future. While this is often an effective way of putting cash on the balance sheet, it can be extremely detrimental to shareholders if abused over time. A company that's continually issuing common stock threatens to dilute the value of its existing shareholders.

The following trio of ultra-popular stocks are among the market's worst share-based diluters. 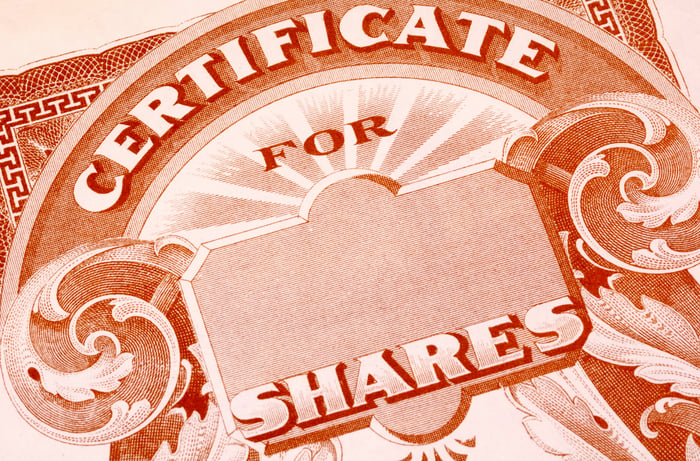 Of course, it wasn't always this way. When Sundial became a public company in 2019, it had fewer than 100 million shares outstanding. But in an effort to fund its money-losing operations, pay off its debt, and build up a mountain of cash, it's sold stock, issued warrants, and swapped some of its debt for equity. Between Sept. 30, 2020 and Feb. 28, 2021, Sundial issued over 1.15 billion shares of its common stock.

The crazy thing? It's probably not done. In March 2021, the company filed for an $800 million at-the-market share offering. This doesn't mean shares will be sold, but it could give Sundial the green light to issue up to 888.9 million more shares, based on its $0.90 closing share price on April 14.

Even though Sundial's balance sheet now sports $719 million Canadian ($574 million) in cash, which should resolve any of its funding concerns for a very long time to come, management has no concrete plans for what it plans to do with this cash. Plus, this cash only works out to about $0.34 per share. Paying more than $900 million in market cap for Sundial's actual operations, which have featured substantial operating losses, big writedowns, and one of the industry's slowest growth rates, is ludicrous.

As the icing on the cake, having 1.66 billion outstanding shares will make it almost impossible for Sundial to generate meaningful earnings per share or perhaps even stay listed on the Nasdaq stock exchange, without enacting a reverse split. 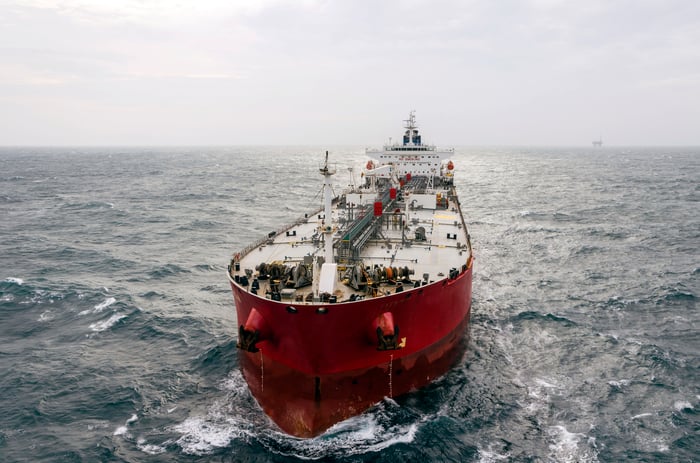 With the company not generating much in the way of cash flow, it's turned to selling stock as a way to raise capital to buy dry bulk shipping vessels. After ending 2019 with three vessels, Castor doubled its fleet in 2020 to six, and more than doubled it again during the first 3.5 months of 2021 to 15 vessels. The thinking here is that a rebounding global economy should see an uptick in demand for popular dry goods, such as grains, sugar, steel, and fertilizer.

This might sound like a pretty solid plan, but it's jaw-dropping when you really dig into the details and see how rapidly Castor Maritime's share count has risen. At the end of 2019, the company had only 3.27 million shares outstanding. But as of mid-April 2021, it now has (I hope you're sitting down) 899.6 million shares outstanding. This includes another 192.3 million shares that were sold at $0.65 earlier this month. Even with a minuscule $0.43 share price, Castor still has a $385 million market cap.

Here's the kicker: Some of these registered offerings also included warrants. For instance, each of the 192.3 million shares priced at $0.65 that closed a little over a week ago also came with a warrant that can be executed at $0.65 within the next five years. These warrants effectively cap any significant upside in Castor's share price and threaten to push its outstanding share count above 1 billion.

Like Sundial, Castor Maritime will likely need a reverse split to avoid an eventual delisting from the Nasdaq exchange. 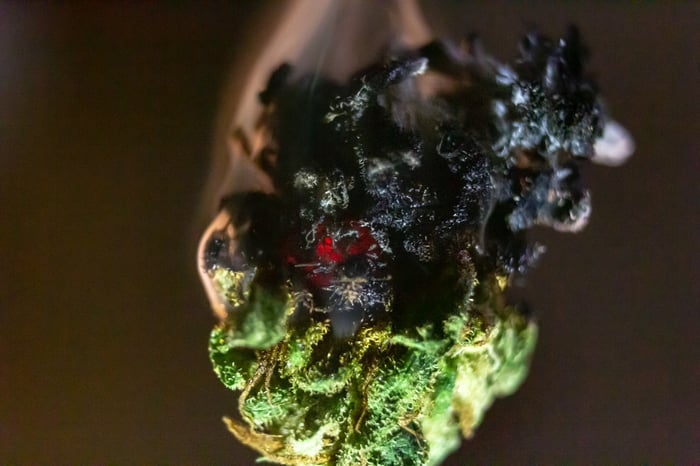 Rounding out the list is yet another Canadian marijuana stock, Aurora Cannabis (ACB -8.05%). If you think Sundial has issued a lot of stock since it went public, let me introduce you to Aurora.

Pretty much since the waving of the green flag, Aurora Cannabis has been selling its stock to fund its day-to-day operations or using it as collateral to make more than a dozen acquisitions. Taking into account the 1-for-12 reverse split that was enacted last May to keep Aurora from being delisted for a sub-$1 share price, the company had roughly 1.35 million shares outstanding in mid-2014. But based on its fiscal second-quarter results, it ended calendar year 2020 with 184.2 million shares outstanding. This works out to around a 13,500% increase in the company's outstanding share count. Put another way, Aurora's share count would have gone from 16 million to 2.21 billion in a little over six years if not for the reverse split.

To make matters worse, Aurora Cannabis has a history of grossly overpaying for pretty much every acquisition it's ever made. As an example, it paid CA$2.64 billion (about $2.11 billion U.S.) to acquire MedReleaf in an all-stock deal in July 2018. This deal was expected to feature 140,000 annual kilos of output and a handful of proprietary brands. What Aurora got out of the deal was 28,000 kilos of annual output, after shuttering or selling other assets, and those aforementioned proprietary brands.

And to keep the theme alive, Aurora Cannabis isn't finished. Last month, the company filed a shelf prospectus with the Securities and Exchange Commission to sell up to $1 billion worth of stock, preferred shares, warrants, and debt securities over the next 25 months. Considering its history, this will almost certainly translate into more shares of stock being issued.

Aurora Cannabis, like Sundial and Castor, is a serial diluter and a destroyer of shareholder value.