Please ensure Javascript is enabled for purposes of website accessibility
Log In Help Join The Motley Fool
Free Article Join Over 1 Million Premium Members And Get More In-Depth Stock Guidance and Research
By Eric Volkman - Apr 22, 2021 at 8:01AM

With the two hires, the lidar specialist gains a chief legal officer and a vice president of investor relations.

Luminar Technologies (LAZR -5.10%) is attracting some notice from the market, after the company announced it has hired a pair of executives from two very high-profile peers: electric vehicle (EV) king Tesla Motors (TSLA -0.57%) and computer chip mainstay Intel (INTC 0.82%).

The Tesla luminary now employed at Luminar is Alan Prescott, who most recently served as general counsel at the EV maker. He is to be Luminar's chief legal officer. Previous to his four-year tenure at Tesla, Prescott was senior counsel at rideshare giant Uber Technologies' Advanced Technology Group. He began his career in the auto world as well, as a safety engineer at Ford. 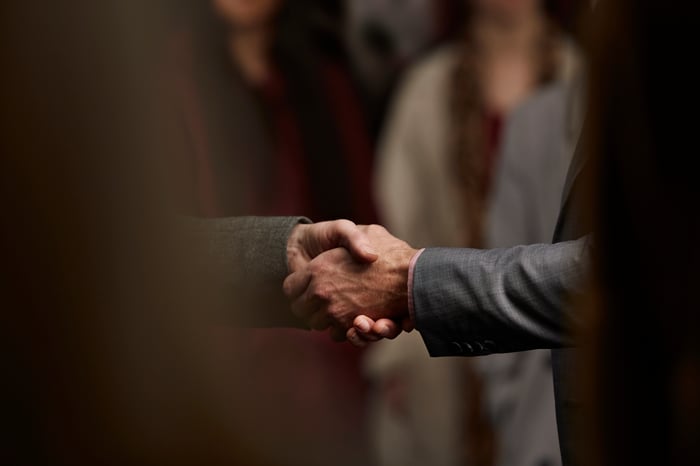 The Intel hire is Trey Campbell; he will be Luminar's vice president for investor relations, a role he occupied at Intel, too. Campbell was at Intel for 20 years, according to his new employer, and held a variety of roles for that company.

Luminar is a specialist in lidar (for light detection and ranging). The technology is considered essential to the current and next generations of assisted driving systems. It sends rapid laser pulses to measure the environment around it, providing a detailed "vision," thus allowing for certain assisted functionalities.

The company has benefited from the recent investor swarm into nearly anything associated with EVs or assisted/autonomous driving. It seems that lidar has a big runway in front of it as a technology, and publicly traded lidar specialists are hard to come by.

The two new hires are both heavyweights in their respective fields; hopefully for those optimistic investors, the pair will help Luminar become a -- or even the -- dominant lidar company on the scene.