Please ensure Javascript is enabled for purposes of website accessibility
Log In Help Join The Motley Fool
Free Article Join Over 1 Million Premium Members And Get More In-Depth Stock Guidance and Research
By Evan Niu, CFA - Apr 22, 2021 at 11:00AM

The SEC is proposing an accounting change that could dramatically impact reported financial results.

The special-purpose acquisition company (SPAC) boom has ground to a halt over the past month for a number of reasons. Many speculative growth stocks started to sell off aggressively in February as investors shifted toward more value-oriented companies that could benefit from an economic reopening as the pandemic slowly subsides in many regions (while getting worse in others). The number of SPAC initial public offerings (IPOs) has plunged, with just 10 in April so far, according to CNBC. That's down from a record 109 SPACs that went public in March.

Much of the investor consternation appears to stem from a public statement from the SEC earlier this month that proposed a change in how SPACs account for outstanding warrants. If the change is finalized and enacted, it would make the reported financial results of many SPACs even more volatile. Here's what SPAC investors need to know. 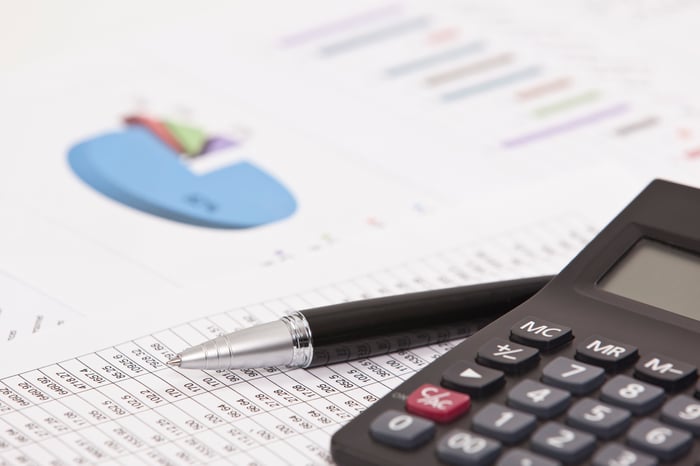 As a refresher, warrants are derivatives that allow an investor to buy the underlying stock. SPACs typically go public with units that consist of common stock and fractional warrants. Roughly two months after the units start trading, they can be separated. Whole warrants for SPACs usually have an exercise price of $11.50 but can only be exercised at a later date once certain conditions are met.

The SEC's guidance suggests that due to many characteristics of SPAC warrants, the securities should be recorded as a liability instead of as equity, with changes in fair value being recognized on the income statement each quarter. The potential adjustment could create enormous hassles for the investment bankers, lawyers, and auditors that are already being inundated with paperwork. In many cases, SPACs that are already trading in public markets would have to go back and restate historical financial statements that have already been disclosed to investors.

This uncertainty seems to be shaking investor confidence in SPACs, particularly as there had already been talk of a SPAC bubble due to some of the valuations that the private companies were able to negotiate.

An example of the potential impact

Northern Genesis Acquisition (NGA), which is in the process of merging with Canadian commercial electric-vehicle (EV) specialist Lion Electric, filed an 8-K with the SEC this week that showed preliminary estimates for how certain historical figures would need to be restated. Northern Genesis is one of the first SPACs to do so.

Moving outstanding warrants from equity (as common stock subject to possible redemption) to a liability on the balance sheet has relatively less impact, at least compared to the implications for the income statement. In Northern Genesis Acquisition's case, having to account for changes in the fair value of warrants results in a significant change to its bottom line.

The red ink during the period in question would balloon from $1.5 million to $116.6 million, an increase of nearly 80-fold. As a derivative, warrants are extremely volatile to begin with, and having to account for market fluctuations could make reported earnings or losses similarly erratic. If a SPAC's stock price soars, its warrants will usually rise by a far greater magnitude. If warrants are considered a liability and the price skyrockets, that would translate into a huge drag on earnings that has little direct impact on the underlying company's operations.

The proposed change is still just that -- a proposal -- but it has the potential to reshape how SPACs report earnings.