Please ensure Javascript is enabled for purposes of website accessibility
Log In Help Join The Motley Fool
Free Article Join Over 1 Million Premium Members And Get More In-Depth Stock Guidance and Research
By Parkev Tatevosian - Apr 29, 2021 at 8:37AM

The cruise ship industry is arguably the most negatively affected by the coronavirus pandemic. Sailing came to an absolute halt at the pandemic's onset and only began to restart at a trickle.

With that fact in mind, the most important metric investors will want to know when Royal Caribbean (RCL 1.56%) reports earnings on Thursday, April 29, is how much cash the company is burning through every month.

Can Royal Caribbean stop the bleeding?

To that end, here is what CFO Jason Liberty said in the company's fourth-quarter conference call: "This morning, we reaffirmed that the cash burn will be on average in the range of approximately $250 million to $290 million per month during a prolonged suspension of operations." 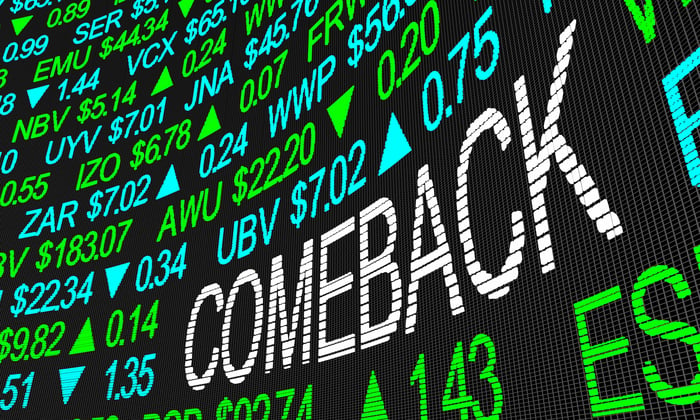 Royal Caribbean has canceled most sailings on its ships through the end of April, so when the company reports earnings this time around, the change in cash burn is likely to remain high. Fortunately, vaccinations against the coronavirus are underway in several countries, and as infections come down, the company can begin to resume normal operations. Still, the timing of when things will return to normal for the cruise ship industry is uncertain and will vary from country to country.

If it's burning through hundreds of millions of dollars per month, then the company's liquidity position becomes vitally important. At the end of the fourth quarter, it reported having $4.4 billion in liquidity. At the pace it is burning cash, that's enough to last for 15 months -- even at the higher end of loss.

Achieving that level of liquidity has taken a gargantuan effort of raising capital and reducing expenses, for which management can be commended. Since the halt of operations, Royal Caribbean has raised roughly $9.3 billion in new capital.

Analysts on Wall Street expect Royal Caribbean to report revenue of $39.5 million and earnings per share of negative $4.62, which would be decreases of 98% and 312% respectively from last year. It's not an understatement to say that most people following the company are expecting a bad quarter. More importantly, investors will be looking for management to discuss restarting more of its operations.

After being cooped up, people are eager to get out and enjoy themselves, especially those who are fully vaccinated. Bookings for trips on cruises are rebounding. Safety protocols are being implemented. Royal Caribbean is ready to get its ships back sailing the open seas. It's only a matter of when governments worldwide provide the approval for it to resume operations.

Investors looking for a beaten-down stock with a chance to rebound can consider Royal Caribbean, but it may still be early to start a position. Shares are up over 17% year to date as investors are anticipating a robust return of business. And it might be prudent to wait to get more information on its return to operating and what kind of capacity restrictions will have to be implemented.