Roku said that while existing YouTube TV subscribers would continue being able to access the service, it will be effectively locked out for new customers.

According to an email Roku sent to members of the media, Alphabet's Google unit "allowed our distribution agreement to expire for YouTube TV." 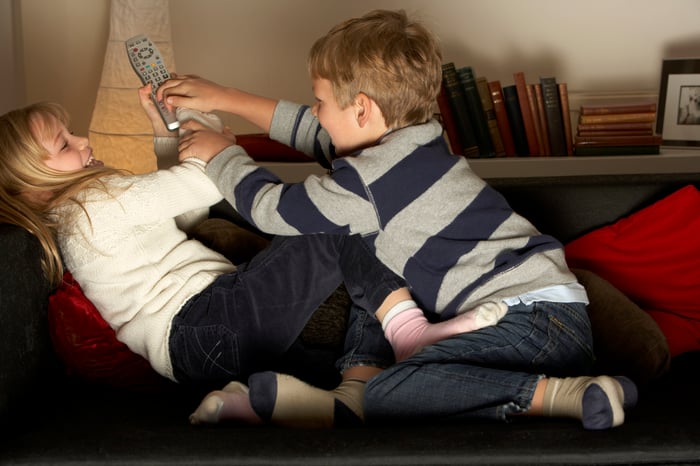 "Roku has not asked for one dollar of additional financial consideration from Google to renew YouTube TV," the company continued, adding:

We have only asked Google for four simple commitments. First, not to manipulate consumer search results. Second, not to require access to data not available to anyone else. Third, not to leverage their YouTube monopoly to force Roku to accept hardware requirements that would increase consumer costs. Fourth, not to act in a discriminatory and anticompetitive manner against Roku.​

Alphabet/Google, not surprisingly, has a different take. In a Friday morning tweet, it wrote "We continue to offer Roku the opportunity to renew the YouTube TV deal under the existing reasonable terms."

The company provided instructions on how to cast the service to Roku devices and urged subscribers to contact Roku customer service to keep the app on its platform.

The argument doesn't benefit either company; comparatively, Alphabet/Google is looking the worse of the two. With Roku effectively accusing its partner of overreach, it shines a harsh light on the tech giant's business practices -- at a time when government officials are probing that very issue across the sector. So, while it's in the best interests of both companies to settle their spat, the greater urgency falls on Alphabet.