Please ensure Javascript is enabled for purposes of website accessibility
Log In Help Join The Motley Fool
Free Article Join Over 1 Million Premium Members And Get More In-Depth Stock Guidance and Research
By Eric Volkman - May 3, 2021 at 8:08PM

The new asset will operate as an independent entity within the corporate structure.

IT identity protection specialist Okta (OKTA 6.17%) officially became one asset larger Monday. The company announced that morning that its acquisition of privately held peer Auth0 had closed, sewing up a deal that was originally valued at $6.5 billion.

Okta first announced the acquisition in early March. While the purchase price is seen by some as a bit rich, Okta is paying for it entirely with Class A common stock. 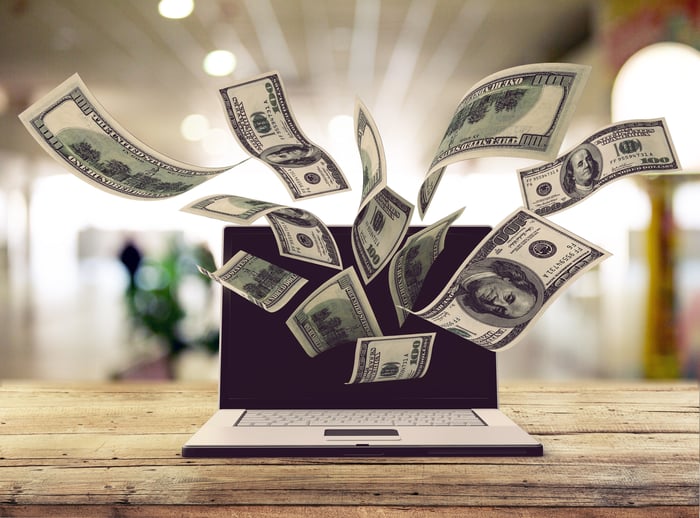 Auth0's new owner said in its announcement that the company will operate as an independent unit within its corporate structure. It will continue to be helmed by its CEO, Eugenio Pace. Auth0's platform is to be integrated with that of Okta's; the latter company did not provide a time frame for this to occur.

"A single, unified identity platform has the power to transform an organization by providing seamless and secure access for both customers and employees," Okta quoted CEO Todd McKinnon as saying.

"By joining forces, we'll give our customers more choice and flexibility, driving tremendous value and enabling them to accelerate innovation," he added.

Okta previously wrote that owning Auth0 would "accelerate" its growth in the online identity space, which it said is worth $55 billion.

Assuming that Okta's goal of fusing the two platforms together seamlessly is achieved, it should be a formidable competitor in a segment that is niche but still significant.

That price tag is quite eye-popping though; perhaps that's why investors traded down Okta stock Monday. It closed 5.1% lower on the day, in contrast to the 0.3% bump enjoyed by the S&P 500 index.