Please ensure Javascript is enabled for purposes of website accessibility
Log In Help Join The Motley Fool
Free Article Join Over 1 Million Premium Members And Get More In-Depth Stock Guidance and Research
By Howard Smith - May 3, 2021 at 2:07PM

XPeng reported 5,147 April vehicle deliveries, representing 285% growth over the prior-year period. Li Auto said it delivered 5,539 of its One electric SUV in the month. The One, which contains a small gasoline motor to extend its driving range, is the only vehicle Li offers. Its April sales grew 111% over one year ago, and brought the company's total cumulative deliveries over 50,000. 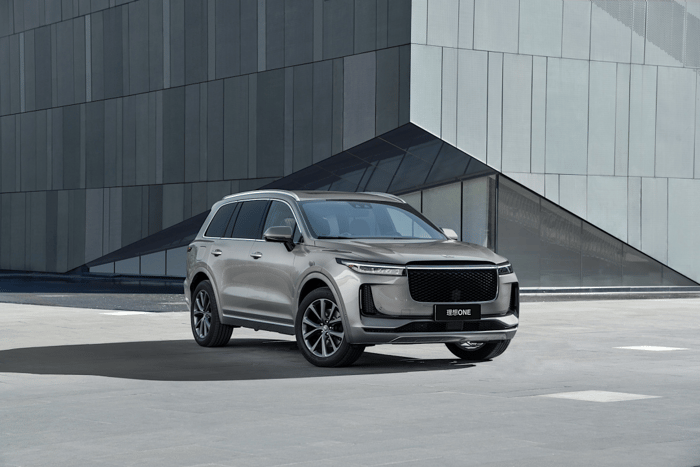 XPeng said its April sales were split about 60%/40% between its P7 sedan and G3 compact SUV, respectively. The deliveries bring the company's year-to-date total to 18,487, which is more than 400% higher than 2020 sales in that comparable period. XPeng will add a third vehicle to its offerings this fall with the P5 sedan, which the company touts as having "market leading and user-centric features."

The reports come amid a global semiconductor shortage that is straining supply chains and causing automakers around the world to suspend production. NIO already announced some lost production in late March and early April due to the shortage. XPeng will report its first-quarter 2021 financial results on May 13, when it may give investors an update on whether chip supply issues will affect its plans.