Please ensure Javascript is enabled for purposes of website accessibility
Log In Help Join The Motley Fool
Free Article Join Over 1 Million Premium Members And Get More In-Depth Stock Guidance and Research
By Lou Whiteman - Updated May 11, 2021 at 12:44PM

The company's lead shareholder is selling down its stake.

Shares of JELD-WEN Holding (JELD -1.28%) fell 10% on Tuesday after the company said shareholder Onex Partners Manager LP would sell down part of its stake. The deal will add to the total number of shares available to trade, which usually puts downward pressure on share price.

On Monday after markets closed JELD-WEN said that Onex intends to offer 10 million shares of the company's common stock for sale. The company will not receive any proceeds from the offering, which will happen in one or more transactions in the days and weeks to come. 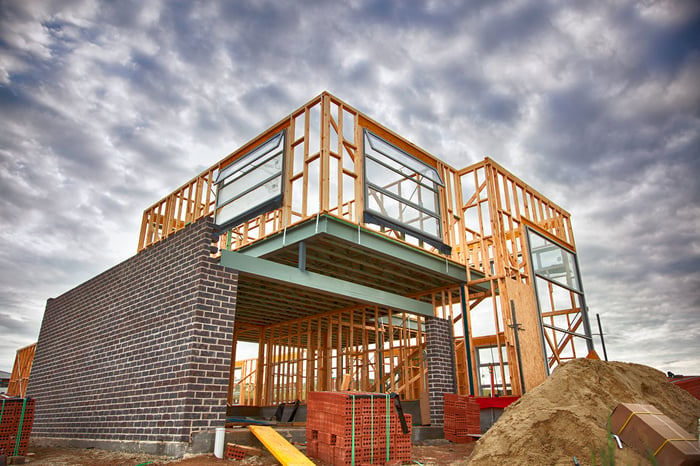 Onex acquired JELD-WEN, a manufacturer of windows, doors, and other residential construction products, in 2011 and returned it to public markets via a 2017 initial public offering.

As of Dec. 31 Onex owned 32.9 million shares, or about 33% of the total, but has been steadily selling down its stake. In March the company sold 8 million shares at a price of $29.25 apiece.

The company is doing what it can to cushion the blow, announcing that it intends to repurchase 1 million of the 10 million total shares to be sold. That will help some, but until Onex is done this will be an overhang for the stock.

Fortunately, JELD-WEN is in a very good market right now. Demand for housing, and home improvement, is near record highs. Investors would be well served to try to ignore the near-term turbulence and focus on the long-term potential of this business.