Please ensure Javascript is enabled for purposes of website accessibility
Log In Help Join The Motley Fool
Free Article Join Over 1 Million Premium Members And Get More In-Depth Stock Guidance and Research
By Rich Smith - May 11, 2021 at 1:02PM

An earnings miss may be the least of this company's problems.

Shares of Nano-X Imaging (NNOX -0.85%) stock tumbled on Tuesday morning after the start-up maker of X-ray machines announced a modest earnings miss and a big sales prediction -- and suffered a short attack on top of it all. 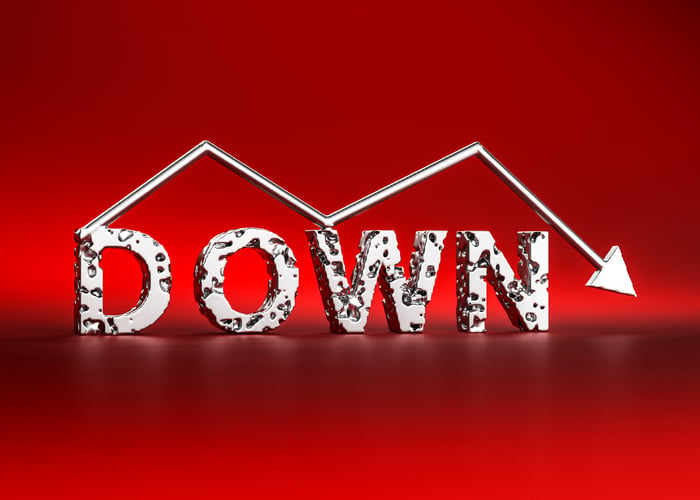 Let's start with the miss. Heading into Q1 results, analysts had forecast that Nano-X would report a $0.25-per-share loss. Nano-X says its loss was actually $0.27 per share, which was actually only a penny worse than in last year's Q1 -- on no revenue for the quarter.

Nano is hoping to solve that revenue problem, however, reminding investors that the Food and Drug Administration cleared its new Nanox Cart X-Ray System for sale last month. The company also advised that, although it "does not expect to meet its previously announced milestone of shipment of 1,000 multi-source Nanox units by the first quarter of 2022," it does expect to be able to ship these units in 2022 once some parts-supplier constraints are worked through.

Of course, continued reports of zero revenue, losses, and now added delays in production were not what investors were hoping to hear today, which explains why the stock is down. And adding to their misery, this morning, short-seller Muddy Waters Research piled onto the selling with a laconic tweet alleging that Nano-X is nothing more than a scam.

Reminder: $NNOX is a scam pic.twitter.com/Viz4lPSBFC

In short, it's shaping up to be a bad day to own Nano-X stock.