Please ensure Javascript is enabled for purposes of website accessibility
Log In Help Join The Motley Fool
Free Article Join Over 1 Million Premium Members And Get More In-Depth Stock Guidance and Research
By Keith Speights - May 25, 2021 at 11:17AM

The FDA posted briefing documents that appear to bode well for approval of the company's lead candidate.

Shares of Provention Bio (PRVB -3.56%) were soaring 21.6% as of 10:56 a.m. EDT on Tuesday. The big jump came after the U.S. Food and Drug Administration (FDA) released briefing documents in advance of an advisory committee meeting scheduled for May 27. This advisory committee will review Provention's Biologics License Application (BLA) for teplizumab for the delay of clinical type 1 diabetes (T1D) in at-risk individuals.

Provention couldn't have asked for better news in the FDA's briefing documents. The agency stated that the company's TN-10 pivotal study "successfully demonstrated the treatment effect of teplizumab in delaying T1D diagnosis in at-risk relatives of T1D patients for a median time of approximately 2 years." 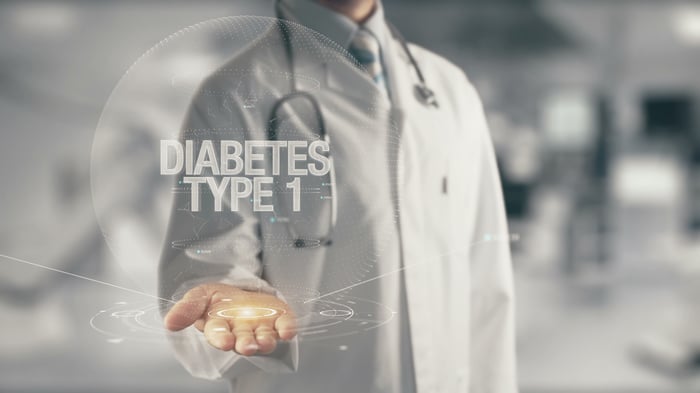 The FDA briefing documents also noted that there aren't any approved therapies currently for delaying the onset of T1D. Because of the medical need and "the impracticality of conducting a second long-term clinical trial," the agency appeared to encourage the advisory committee to accept Provention's TN-10 study as meeting the threshold for showing effectiveness.

The next key catalyst for the biotech stock will come in just a couple of days when the Endocrinologic and Metabolic Drugs Advisory Committee (EMDAC) meets to review the regulatory filing for teplizumab. Although the advisory committee could take a less favorable stance than the FDA briefing documents do, investors are betting that won't be the case.