Please ensure Javascript is enabled for purposes of website accessibility
Log In Help Join The Motley Fool
Free Article Join Over 1 Million Premium Members And Get More In-Depth Stock Guidance and Research
By Keith Speights - May 27, 2021 at 10:40AM

The company appeared to turn the corner on COVID-19.

COVID-19's economic impact hit Medtronic (MDT 0.32%) especially hard last year. The effects are quite visible simply by looking at the stock chart for the big medical device maker. Its shares eked out a 3% gain in 2020 after plunging close to 40% at one point.

This year is looking much better, though. The healthcare stock was up nearly 8% year to date as Medtronic announced its fiscal 2021 fourth-quarter results before the market opened on Thursday. Here are the highlights from its quarterly update. 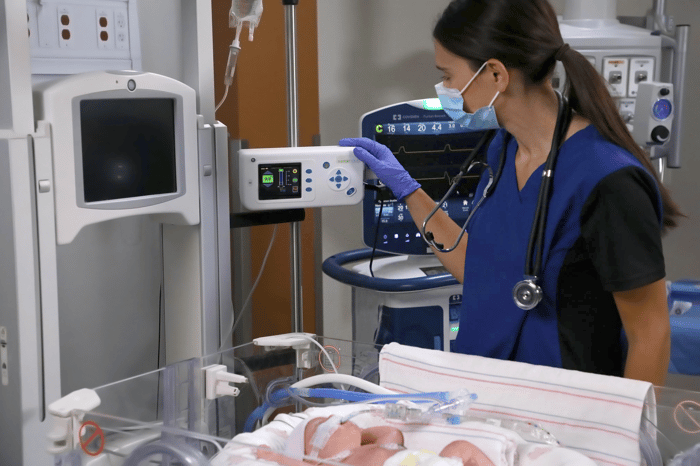 Medtronic reported revenue in its fiscal fourth quarter (which ended on April 30) of $8.2 billion, a 37% jump from the $6 billion reported in the same quarter of the previous year. This result narrowly topped the average analyst's revenue estimate of $8.14 billion.

The company announced fourth-quarter net income of $1.4 billion, or $1.00 per share, based on generally accepted accounting principles (GAAP). In the prior-year period, it generated GAAP earnings of $646 million, or $0.48 per share.

Medtronic also delivered strong growth in adjusted earnings. It posted adjusted net income of $2.04 billion, or $1.50 per share, in the quarter. This was much higher than the adjusted earnings of $777 million ($0.58 per share) recorded in the same quarter of fiscal 2020. It also handily beat the average analyst's estimate of $1.42 per share.

CEO Geoff Martha said that his company's "recovery improved throughout the [fourth] quarter, with most of our markets returning to near normal, pre-COVID growth rates." This story played out across the company's business units, although at different levels.

Revenue for Medtronic's cardiovascular portfolio (formerly reported as the cardiac and vascular group) soared 45% year over year to nearly $2.91 billion. This growth was driven in large part by higher sales for the company's Micra transcatheter pacing system, its Arctic Front Advance cryo balloon catheters and consoles, and its cardiovascular diagnostics products.

The company's biggest revenue generator in the fourth quarter was its medical surgical portfolio (formerly reported as the minimally invasive therapies group). Sales for the unit increased 21% year over year to $2.34 billion. Medtronic reported especially strong demand for its advanced stapling and vessel sealing products. The company also recorded its first sales outside of the U.S. for the Hugo robotic-assisted surgery system.

The lowest growth came from the company's diabetes unit, with revenue increasing 14% year over year to $647 million. Medtronic reported strong growth with its MiniMed insulin pumps. But sales of the company's continuous glucose monitoring system rose by only the mid single digits, while consumables revenue declined year over year.

Medtronic projects sales growth of around 9% for full-year fiscal 2022, higher than what Wall Street anticipates. The company expects adjusted EPS will be between $5.60 and $5.75.

CFO Karen Parkhill noted that Medtronic looks for "strong organic revenue growth driven by new product launches and end-market recovery from the impact of the pandemic." She also said that Medtronic plans to boost its research and development spending by the biggest level in the company's history.

The company still faces significant competition in several of its markets, though. That could intensify with small robotic surgical systems maker Vicarious Surgical going public via a merger with D8 Holdings, a special purpose acquisition company (SPAC). But Medtronic has survived and thrived in the past in highly competitive markets; it should continue to do so.