Please ensure Javascript is enabled for purposes of website accessibility
Log In Help Join The Motley Fool
Free Article Join Over 1 Million Premium Members And Get More In-Depth Stock Guidance and Research
By Rich Smith - May 28, 2021 at 3:51PM

Northern Star's successful shareholder vote sets the stage for the company to proceed with its acquisition of BarkBox on June 1, and for the combined company -- by this point renamed The Original BARK Company -- to begin trading on the NYSE on June 2 under new ticker symbol BARK. 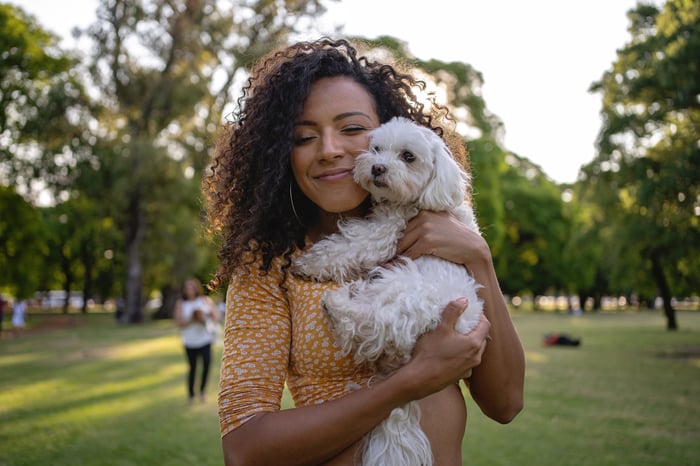 Starting June 2, investors' focus will turn from the likelihood that the acquisition will be effected to how effective BARK will be at growing its business and earning profits. In that regard, 10 days ago, Northern Star and BARK jointly announced the latter's fiscal Q4 and full-year 2021 financial results.

Heading into new fiscal year 2022, management projects 56% quarterly sales growth to somewhere between $116 million and $118 million in Q1. For the entire year, management says sales could grow to $516 million (36% sales growth), with losses of $41 million -- 30% worse than last year.