Major employers are signaling their growing support of marijuana reform.

Amazon executive Dave Clark said in a blog post that the e-commerce giant would support the Marijuana Opportunity Reinvestment and Expungement Act of 2021, or the MORE Act. This legislation seeks to decriminalize marijuana at the federal level and expunge cannabis-related criminal records. Amazon also called for other businesses to support the bill.

"We hope that other employers will join us, and that policymakers will act swiftly to pass this law," Clark said. 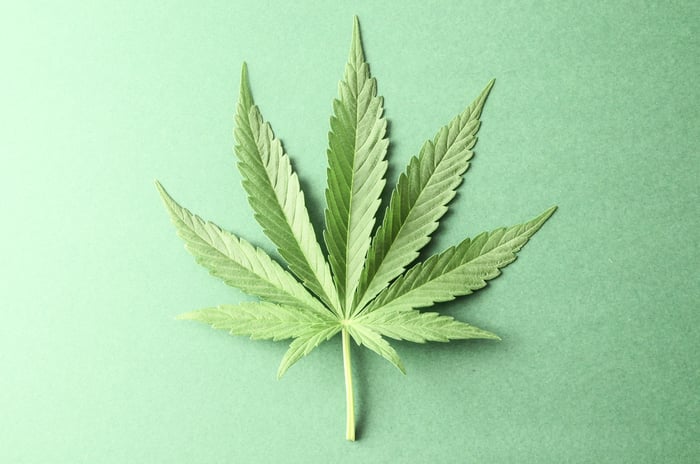 Additionally, Amazon will no longer screen its employees for marijuana use, except for when it's required to do so by the Department of Transportation.

"In the past, like many employers, we've disqualified people from working at Amazon if they tested positive for marijuana use," Clark said. "However, given where state laws are moving across the U.S., we've changed course."

The news helped to drive the prices of many pot stocks higher on Wednesday. Investors are betting that cannabis reform could make it easier for marijuana producers to conduct business, as well as boost demand from recreational consumers.

Tilray and Sundial Growers are among those that stand to benefit. Tilray recently completed its merger with Aphria, which made it one of the industry's largest companies by revenue. Sundial, meanwhile, has raised hundreds of millions of dollars via stock offerings, which it has begun to deploy in an array of cannabis-focused investments.