Please ensure Javascript is enabled for purposes of website accessibility
Log In Help Join The Motley Fool
Free Article Join Over 1 Million Premium Members And Get More In-Depth Stock Guidance and Research
By Alex Carchidi - Jun 2, 2021 at 6:19AM

Dogecoin (DOGE 1.02%) is the perfect tool for people who love casinos. With its rocket ship-style price movements and nary a fundamental factor tethering the cryptocurrency to any price, investors don't need to worry about complicated stuff like corporate earnings, macroeconomic conditions, or valuation. Nor do they need to worry about long-term growth -- Dogecoin's price lives exclusively in the present.

Corbus Pharmaceuticals (CRBP 2.69%) has a lot in common with Dogecoin. It's a penny stock, and its price is low and volatile. Its future growth prospects are uncertain, and perhaps improbable. Nonetheless, it's fundamentally different from Dogecoin because events in the real world directly impact its price, and that's what makes it a better buy. 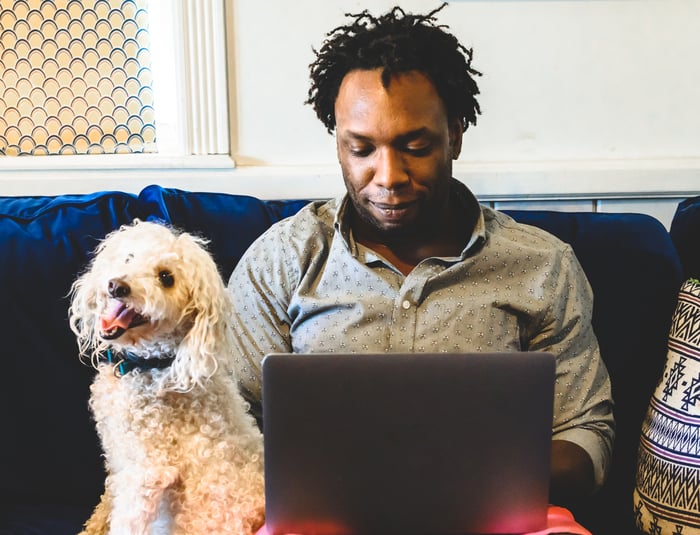 Don't mistake Corbus for a stalwart

Corbus' market cap is quite small at around $255 million, and it doesn't have any products on the market or significant revenue of any kind. But it does have a pipeline with a small handful of projects based on chemicals derived from cannabis (cannabinoids), which could treat a smattering of autoimmune diseases. Unfortunately, there isn't much solid evidence that its drugs are effective.

In early September of last year, Corbus' stock tanked when one of its late-stage clinical trials failed to show any benefit over a placebo for treating diffuse cutaneous systemic sclerosis, an obscure autoimmune disease. That's the second strike for the company's cannabinoid drug called lenabasum, given that it also failed to show any benefits in a previous phase 2 trial investigating its efficacy for cystic fibrosis.

While the stock has yet to recover from September's crash, on the most recent earnings call management was keen to point out that lenabasum is still being investigated for other indications, so the drug is far from being a dead end. By the end of the second quarter, the company expects to report interim data from a phase 3 trial investigating lenabasum for dermatomyositis, which could catalyze the stock's growth. If the results are favorable, Corbus will be ready to start the final stages of the commercialization process, and revenue from sales could soon follow. Of course, if things don't go as planned, it could be another devastating setback.

Either way, Corbus has $125 million in cash, meaning that it can sustain clinical development of its programs through at least the start of 2024. If it moves a couple of its preclinical programs into trials during 2022 as it plans to, it might even pick up the interest of new collaborators. It also has intellectual property protections on the lenabasum molecule through 2034. That means if it can finagle a successful program using the drug, it'll have more than a decade to explore other avenues before a competitor could start to copy it. In summary, investors should expect that the company can survive a third setback, even if it won't be pretty for the share price.

Even a struggling stock is better than Dogecoin

So, given Corbus' recent mishaps and lack of favorable growth stock features, what's so special about this stock compared to Dogecoin?

First, there's evidence that the success of the company's initiatives is tightly linked to how much money the market thinks its stock is worth. In other words, if its clinical trials succeed, investors can expect the stock to grow in response.

Second, there's a management team at the wheel, ensuring that the company is capable of responding to setbacks and reinvigorating the conditions for future growth. If something isn't working, the company can pivot. With Dogecoin, there's simply nobody working toward making a better tomorrow for holders, so there's even less of a guarantee of returns.

Finally, Dogecoin doesn't have any mechanism for staying relevant. Once the hype fades, there are no catalysts to look forward to, or even anything for investors to discuss. It'll be dead in the water, with no hope of repair.

To put a pin in it, Corbus is a better investment than Dogecoin because it's a real company that's intentionally doing real things, thereby endowing it with (drumroll) real value. Even if the market assesses its value to be low, the point stands that the assessment could realistically change in the future. The company is an active agent in determining its value. With Dogecoin, there's simply no such possibility for course correction, and that's why I suggest you steer clear of it.

Robinhood Investors Love These 3 Biotech Stocks. Should You?