Please ensure Javascript is enabled for purposes of website accessibility
Log In Help Join The Motley Fool
Free Article Join Over 1 Million Premium Members And Get More In-Depth Stock Guidance and Research
By Bram Berkowitz - Jun 3, 2021 at 6:02AM

The deal fills in a key geographic gap in its footprint and adds good deposits to its balance sheet, while also creating opportunity for Citizens' national consumer bank.

Citizens Financial Group (CFG 1.35%) recently announced it plans to purchase 80 branches from the U.S. division of HSBC as the London-based bank looks to exit U.S. retail banking and focus more on wealthy clients. Citizens is getting 66 branches in the New York City area, nine in the mid-Atlantic and Washington, D.C., area, and five in southeast Florida. The deal comes with $9 billion in deposits and $2.2 billion in loans, mostly residential mortgages. Let's take a look at why Citizens chose to pull the trigger on this deal. 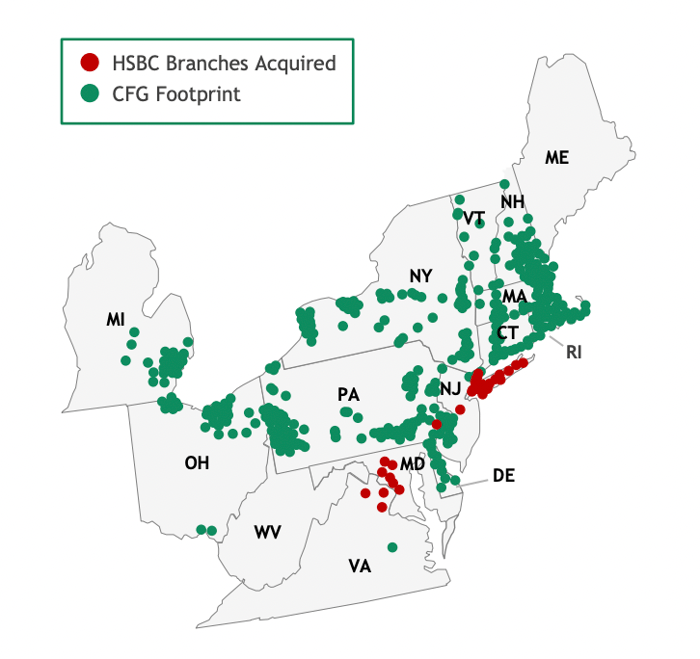 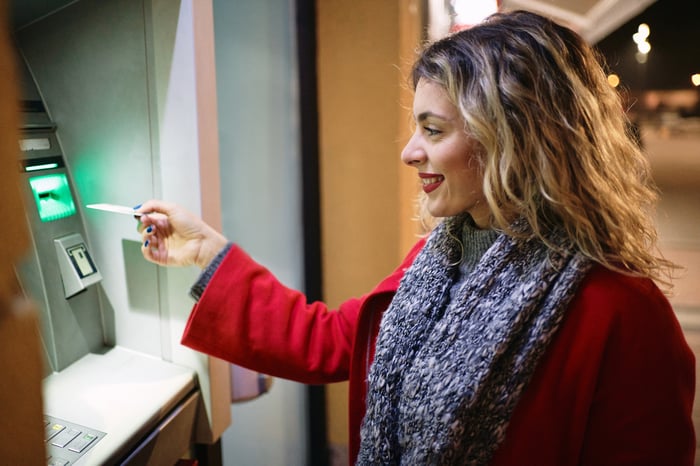