A boost to guidance was what investors wanted to hear today.

Shares of energy stock EnLink Midstream (ENLC 0.74%) jumped as much as 14.1% in trading on Friday after the company announced an increase to 2021 guidance. Shares closed the day up 13%. 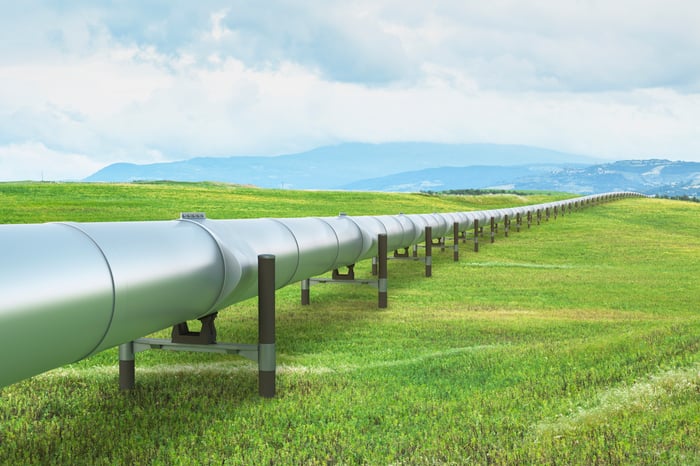 Higher commodity prices generally are helping midstream companies like EnLink. After a year of weak demand for energy commodities and relatively low prices, the market looks like it's reversing for now. We don't know yet how long the boom in prices and demand will last, but management sees a strong rest of the year, and investors liked the news today.