The SPAC confirmed that it is looking to acquire a stake in Universal Music Group to distribute to its investors.

Shares of Pershing Square Tontine Holdings (PSTH) have tanked today, down by 11% as of 11:30 a.m. EDT, after the special-purpose acquisition company (SPAC) confirmed that it is in negotiations to acquire 10% of Universal Music Group (UMG) for $4 billion, valuing UMG at $40 billion. The Wall Street Journal reported yesterday that the SPAC was nearing a deal with UMG, the largest record label in the world.

UMG is currently owned by Vivendi, which already sold a 20% stake in UMB to Chinese tech giant Tencent. Vivendi is preparing to go public and previously acknowledged that it was contemplating selling another 10% to an unnamed "American investor." It now appears that Pershing Square Tontine, the SPAC run by activist value investor Bill Ackman, is that investor. 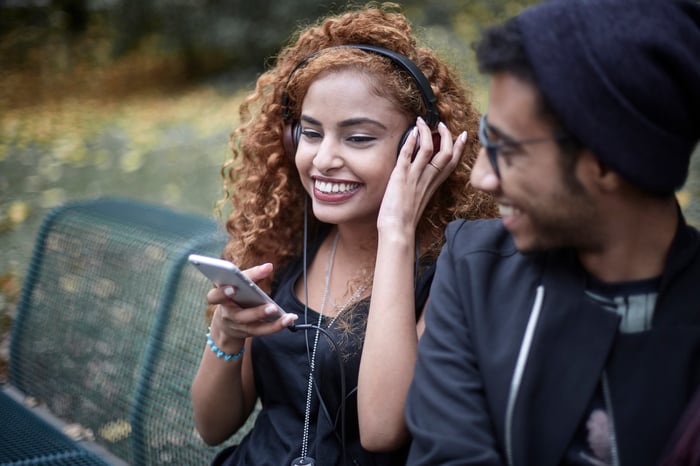 The transaction is structured in a complex way with additional details around warrants and convertibles that investors should assess fully. Pershing Square Tontine is among the largest SPACs in terms of the cash that it raised, so expectations were running high for a blockbuster acquisition. It appears that investors are disappointed with the target that Ackman selected.

Bill Ackman Is Dissolving His $4 Billion SPAC -- Will Others Follow?

1 Stock I'm About to Sell

Why I'm Cutting My Losses and Moving On From This SPAC