Please ensure Javascript is enabled for purposes of website accessibility
Log In Help Join The Motley Fool
Free Article Join Over 1 Million Premium Members And Get More In-Depth Stock Guidance and Research
By Royston Yang - Jun 5, 2021 at 10:30AM

The e-commerce company expects its growth rate to taper down after the pandemic boom, but continues to build on its platform with a recent acquisition.

Shares of Etsy (ETSY 2.97%) declined by 17.1% in May, according to data provided by S&P Global Market Intelligence.

The e-commerce company specializing in customized handmade gifts hit an all-time high of around $233 back in February, but its stock has since declined by around 4.3% year to date. 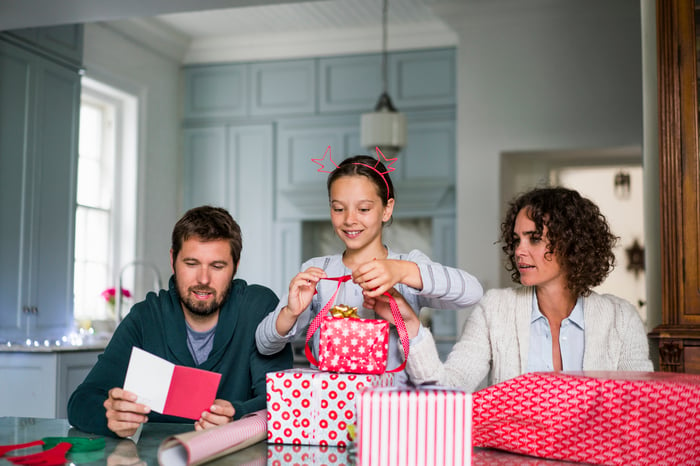 Etsy reported a strong set of earnings for its fiscal 2021 first quarter. Revenue surged by 141.5% year over year to $550.6 million while net income leapt more than ten-fold from $12.5 million to $143.8 million over the same period. Gross merchandise value (GMV) on Etsy's platform more than doubled year over year to $3.1 billion. These impressive numbers were the result of a sharp increase in demand for e-commerce caused by the pandemic.

However, investors were casting their eye at Etsy's future, and not its past. The company provided downbeat guidance for its second quarter, with expected year-over-year revenue growth of 15% to 25%. For GMS, the rise was estimated to be even smaller, just a 5% to 15% year-over-year increase. CEO Josh Silverman explained that the lower numbers were the result of a high base of comparison as the surge in orders occurred in the second quarter of 2020.

Etsy has been a victim of its success as investors anticipated higher levels of growth in both revenue and GMS for the company. The disappointment associated with the company's guidance was probably the trigger for the sell-off. But the numbers don't lie -- Etsy is still experiencing strong growth momentum with an almost 91% year-over-year growth in active buyers to 89.7 million. Of these, repeat buyers made up 36.4 million or around 40% of the cohort, more than doubling year over year. These numbers were all better than the first quarter of 2020 where there were 47.1 million active buyers, of which 36.1% of them were repeat buyers.

The company has also just announced the acquisition of Depop, a global fashion marketplace, for $1.62 billion. Depop offers a collection of unique items that can further enhance Etsy's platform and offer buyers more choices, thereby strengthening the network effect and attracting more to its platform.