The identity management solutions company announced the surprise resignation of its CFO and forecasts a larger than expected loss for this fiscal year.

The software-as-a-service company hit an all-time high of $291 back in February, but its shares are now down around 11.3% year to date. 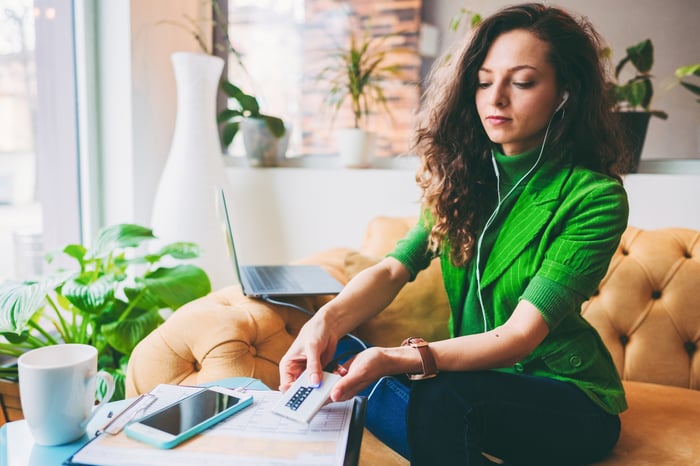 Investors, however, may have been spooked by Okta's guidance for the full fiscal year. Three months ago, when the company released its full fiscal 2021 earnings, it had guided for a net loss per share of between $0.49 and $0.44. Okta's latest earnings release has amended this guidance to reflect a loss per share of $1.16 to $1.13, more than double the range it had estimated a while ago. Note that this bump up in losses could be due to the company recently completing its acquisition of Auth0 for $6.5 billion.

Okta's CFO Mike Kourey has also announced his resignation, in a move that caught investors by surprise. Brett Tighe, the company's senior vice president of finance and treasury, will stand in as interim CFO while the search for a permanent replacement takes place.

Notwithstanding the above news, Okta remains one of the more promising software-as-a-service stocks. The higher loss can be attributed to growing pains that are a necessary part of expanding its business and its total addressable market. The Auth0 acquisition should be viewed as a short-term pain that will result in long-term gains for investors.

Okta's growth trajectory remains intact as it continues to grow its subscription revenue, while customers with an annual contract value of more than $100,000 jumped 31% year over year -- a testament to the company attracting higher-spending customers.