Amazon (AMZN 2.07%) announced today that it is launching a new prescription program for members of its Prime loyalty program, less than a day after Walmart (WMT 1.85%) said it was offering Walmart+ members a discounted prescription service as well.

Having acquired PillPack in 2018, Amazon has been looking to leverage its ability to buy prescription medicine in bulk and provide savings to members in a bid to take a large slice of the $360 billion prescription drug market. 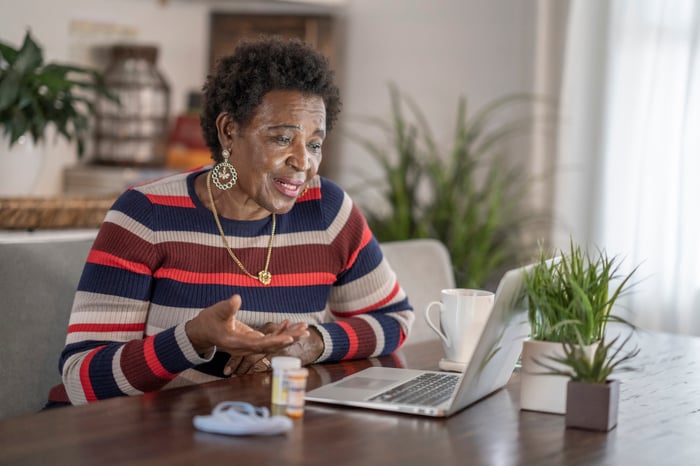 Like the Walmart program, Amazon's new service is looking for patients who take just a small number of fairly common medicines, such as those used to treat high blood pressure and diabetes; they'll pay as little as $1 per month and receive a six-month supply.

Six months is typically longer than what insurance companies will pay for, so consumers could see real savings by enrolling in the healthcare prescription program. As Prime members, they'd also be entitled to receive free two-day delivery.

Walmart just introduced Walmart+ RX, which also provides significant discounts on commonly used medications. It notes that members of Walmart+, a loyalty program the retailer launched to challenge Amazon Prime, can get some common medications free while saving up to 85% on others.