Froth from its uplisting is having an impact.

Shares of the aspiring psychedelic therapy maker Mind Medicine (MNMD 12.32%) slipped 13% last month, according to data provided by S&P Global Market Intelligence. Given that there wasn't any bad news or a negative reaction to its first-quarter earnings report in the middle of the month, it's likely that the drop was caused by the stock cooling off from its energetic debut on the Nasdaq Stock Market in late April.

Mind Medicine is one of just a few publicly traded companies that are pioneering the use of carefully controlled psychedelic chemicals to treat mental illnesses. Its current projects include a pair of phase 2 clinical trials examining the efficacy of drugs like LSD on conditions like anxiety and adult attention deficit hyperactivity disorder (ADHD). Whereas in the past such research might have been heavily restricted, consistently positive results from preliminary investigations are leading to a growing acceptance of the merit of these therapies. 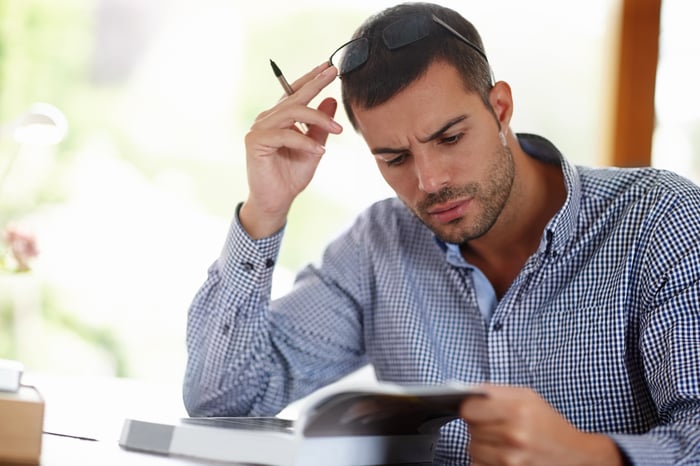 While it was traded on the over the counter (OTC) markets and the NEO stock exchange prior to last month, May was the first full month of Mind Medicine's stock trading on the Nasdaq. That's important, as being listed on the Nasdaq will open the door to new investors and future opportunities to raise capital by issuing new stock. But the uplisting clearly didn't catalyze the growth that some investors were hoping for. That shouldn't be much of a problem in the long term, provided that its clinical trials can show that its therapies are safe and effective.

Regardless of the drop in its stock price, Mind Medicine is proceeding the same as before, advancing with its therapy projects while undergoing key technology development. On May 26, it published a new study that conclusively linked a patient's genetics with how they metabolize LSD. This research paves the way for the company to pursue future work that could eventually lead to its long-standing goal of being able to offer individualized dosing of the drug. With individualized dosing informed by genetic testing, patients would likely experience better outcomes from the psychedelic therapy.

Still, Mind Medicine has a long way to go before its therapies could ever reach the market, so prospective investors should stay tuned.

Mind Medicine Stock Is Soaring After Its NASDAQ Debut. What's Next?