Some investors are happy to see the introduction of potential tech company regulations.

Shares the video streaming platform company Roku (ROKU -0.65%) were climbing today after some lawmakers introduced five bills late last week calling for the potential breakup up of large technology companies. Roku has been supportive of the idea that some technology companies are too big and need additional regulations.

Some House of Representative Democrats introduced five bills on Friday that could "rein in" large tech platforms. 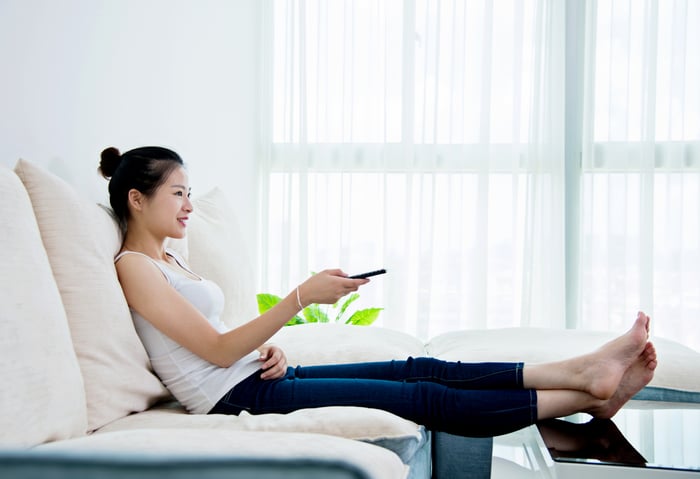 The House Antitrust Subcommittee chairman, Rep. David Cicilline, said in a press release, "Right now, unregulated tech monopolies have too much power over our economy. They are in a unique position to pick winners and losers, destroy small businesses, raise prices on consumers, and put folks out of work."

Roku has been a big proponent of more regulation of large technology companies, especially after the company tried to negotiate with Alphabet's Google to keep its YouTube channel on Roku's platform back in April.

Roku said recently in response to the House bills that, "An aggressive set of reforms is needed to prevent a future where these monopolists further abuse consumer choice and hamper access to innovative and independent products."

With today's share price jump, it appears that Roku investors are happy that Congress is moving forward with potential changes to curb potential unfair advantages of big tech companies.

The bills have just been introduced and investors should know that there's no guarantee that they'll lead to any major changes in how large technology companies function in the U.S.

But it's becoming clear that at least some members in Congress are concerned with how large companies like Amazon and Google have become. That could eventually lead to some changes in the future, which means that Roku investors -- and all tech investors -- should keep a close eye on any future news about the bills.