Please ensure Javascript is enabled for purposes of website accessibility
Log In Help Join The Motley Fool
Free Article Join Over 1 Million Premium Members And Get More In-Depth Stock Guidance and Research
By Eric Volkman - Jun 15, 2021 at 11:11AM

But peeking under the hood, the month-over-month comparisons aren't so impressive.

May was very fertile for Charles Schwab (SCHW 1.15%), which saw some of its operational and financial metrics grow considerably on a year-over-year basis during the month.

In a monthly update issued yesterday, Schwab announced that its total client assets grew by 84% to $7.4 trillion during the month. Meanwhile, average interest-earning assets rose by 46%.

Much of this was due to the frothiness of the stock market. Across that stretch of time, the Dow Jones Industrial Average, the Nasdaq Composite, and the S&P 500 index all rose by double-digit percentages -- 36%, 45%, and 38%, respectively. 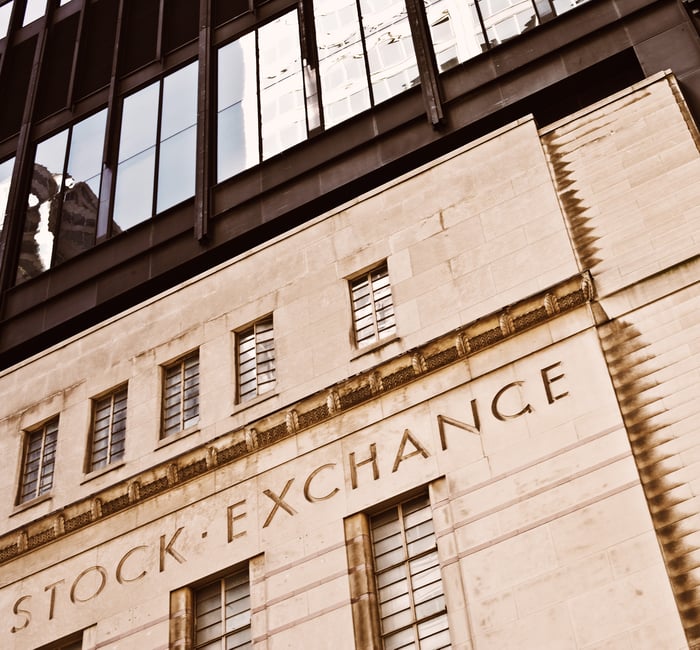 But Schwab's month-over-month comparisons are much less compelling. Total client assets in May crept up only 1% from the April figure, while average interest-earning assets were essentially flat. Both growth rates are more or less in tune with the three indexes within that time period.

In May, exchange-traded funds (ETFs) were a particularly compelling investment option for the brokerage's clients. Net buying activity in the category amounted to nearly $9.9 billion. That was more than double the May 2020 result of $4.7 billion, but didn't come close to April 2021's almost $17.5 billion.

Naturally, as a brokerage, Schwab's trading activity frequently mirrors the popularity of the securities it covers and the markets in which it is involved. Still, the fact that the growth in total assets well outpaced the major market indexes on a year-over-year basis shows that its clients remain enthusiastic about trading, and are happy to continue buying and selling through Schwab.