BofA double downgrades its rating on the educational-content streamer following a massive rally.

Shares of CuriosityStream (CURI 1.31%) have plummeted today, down by 14% as of 1:40 p.m. EDT, after getting a double downgrade from Wall Street. BofA Securities cut  its rating on the stock from buy to underperform while sticking by its price target of $14.

The rating change is largely due to the fact that CuriosityStream shares had nearly doubled over the course of a month, raising potential valuation concerns and achieving the $14 price target that BofA had previously set. Much of that rally was driven by the fact that the technology company, which specializes in streaming educational content, was named as a preliminary addition to the Russell 3000, one of the most high-profile market indexes for small cap stocks. 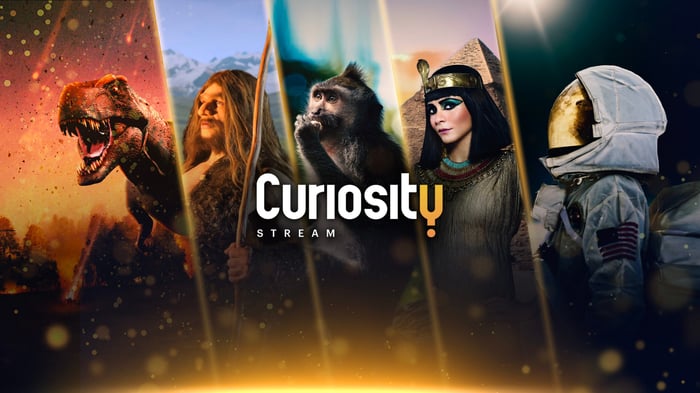 BofA is encouraged that CuriosityStream has already contracted 90% of expected 2021 revenue, but downside risks are now magnified following the rally over the past month. Hefty investments in the business that will be necessary to grow sales may put pressure on gross margins, and CuriosityStream has reported worse-than-expected earnings before interest, taxes, depreciation, and amortization (EBITDA) results for several consecutive quarters.

It's also possible that competition from larger media giants will intensify as the streaming industry is seeing considerable consolidation, while dominant players are investing aggressively in original content in an effort to differentiate their streaming offerings. The flip side of the consolidation coin is that CuriosityStream could potentially become an acquisition candidate, BofA notes.