Shares of the content delivery network (CDN) company Fastly (FSLY 2.00%) were rising Wednesday on seemingly no company-related news. The tech stock might be moving higher as investors begin to see the value of the company after a substantial pullback in Fastly's share price this year.

Fastly's stock was a favorite among tech investors in 2020 as they looked to companies that could benefit from lockdowns and social distancing. Fastly's CDN helps speed up the delivery of online content to users and is used by major companies including Wayfair, Shopify, and Gannett. 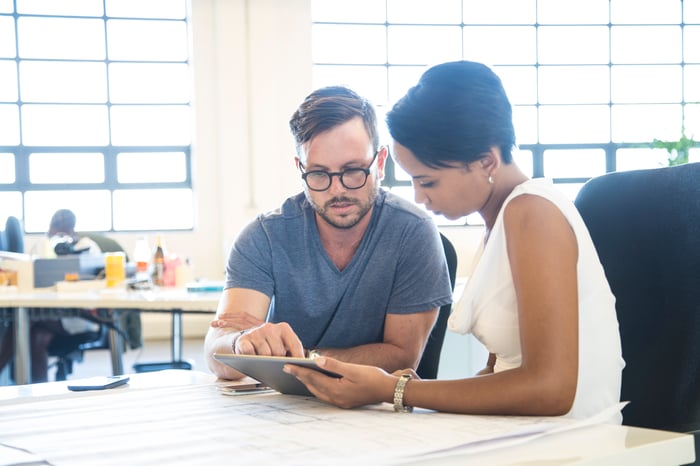 But when the U.S. economy began to open back up and COVID-19 restrictions were eased, Fastly's share price -- along with many other tech stocks -- took a hit. The shares are now down 21% over the past 12 months.

But investors have slowly started to realize that Fastly's stock might have fallen too much, and are starting to snatch up shares of the company again.

That's led to Fastly's stock skyrocketing 28% over the past 30 days. And today's jump appears to follow this trend.

Many investors realized just how important the company's services are on the internet when many websites around the world went offline earlier this month after a software bug on Fastly's service inadvertently forced the sites offline.

Fastly fixed the issue within an hour and the realization that the company helps keep many prominent websites online has caused some investors to be bullish on the tech stock once again.