Shares continue to recover from the recent sell-off.

There was no news from Pinterest today that would have driven the stock higher. The stock fell sharply on Monday on no news as well, indicating that heavy trading volume from institutional investors could be causing the move. Ark Invest was selling shares on Monday, which could have spurred the sell-off and then recovery today. 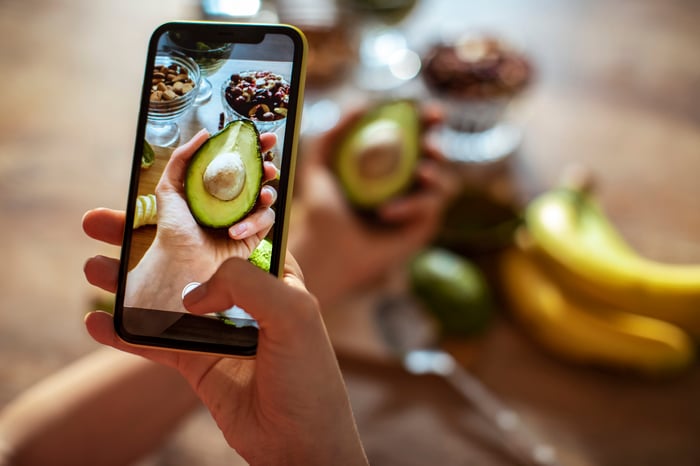 Pinterest stock has risen 23% in the last month, making it one of the best-performing large-cap stocks during that time period. Growth stocks have beaten the S&P 500 by 4% over the same time period, a group Pinterest is a part of. The recovery of growth stocks is likely contributing to Pinterest's strong performance over the last few weeks, as the company hasn't announced anything meaningful that could impact the stock.

However, even with this recovery, shares of Pinterest are only up 3% in the past six months while the S&P 500 is up almost 16%. This shows that while growth stocks like Pinterest have recovered from the recent sell-off, they still have trailed most other stocks since the start of 2021.

While the stock might see short-term ups and downs, Pinterest's business is as healthy as ever. In the first quarter, monthly active users (MAUs) were up 30% year over year to 478 million, and revenue grew a whopping 78% to $485 million. The business is also close to profitability, with a small net loss of $21.6 million in the quarter. Don't be surprised if this growth continues in the coming quarters as the U.S. economy (Pinterest's core market) continues to recover from the COVID-19 pandemic.