Tesla (NASDAQ:TSLA) rose on Thursday after CEO Elon Musk said he would strive to give the electric-vehicle maker's shareholders preference when a subsidiary of the privately owned SpaceX goes public. As of 12:55 p.m. EDT, Tesla's stock price was up more than 5%.

Musk said on Twitter late on Wednesday that Starlink, which is rolling out satellite-powered, high-speed internet, could have an initial public offering (IPO) once its revenue is "reasonably predictable." Musk noted, however, that a Starlink IPO is likely "at least a few years" away. 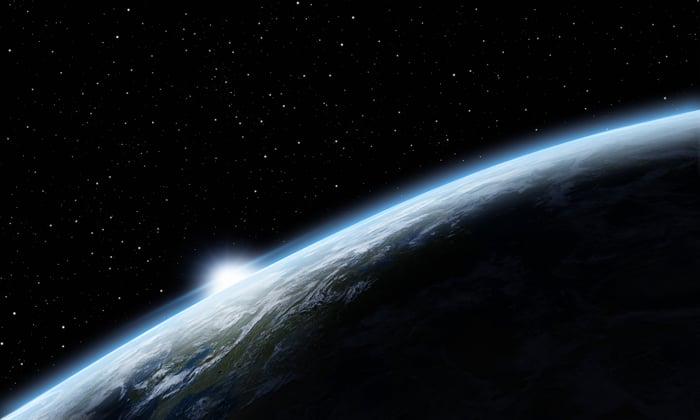 Musk has found ways to tie his companies together in the past. In 2016, Tesla acquired SolarCity -- a sustainable energy business that counted Musk as its largest shareholder -- for roughly $2 billion. It's possible that Musk will also seek ways to entice some of Tesla's shareholders to invest in his space-focused ventures as well as reward them for their loyalty to the EV leader.

The possibility of receiving priority stock allocations in a promising IPO could make Tesla's stock more attractive to investors seeking exposure to the emerging space industry. That's particularly true for those wishing to own what analysts say is the most valuable part of SpaceX's business. Morgan Stanley, for one, believes Starlink could be worth more than $40 billion.