Please ensure Javascript is enabled for purposes of website accessibility
Log In Help Join The Motley Fool
Free Article Join Over 1 Million Premium Members And Get More In-Depth Stock Guidance and Research
By Jennifer Saibil - Jul 7, 2021 at 9:12AM

One share of this stock costs a lot of money; a stimulus check is a great way to buy it.

If they do, I'm recommending Latin American e-commerce giant MercadoLibre (MELI -2.67%) as the stock to buy. Here's why. 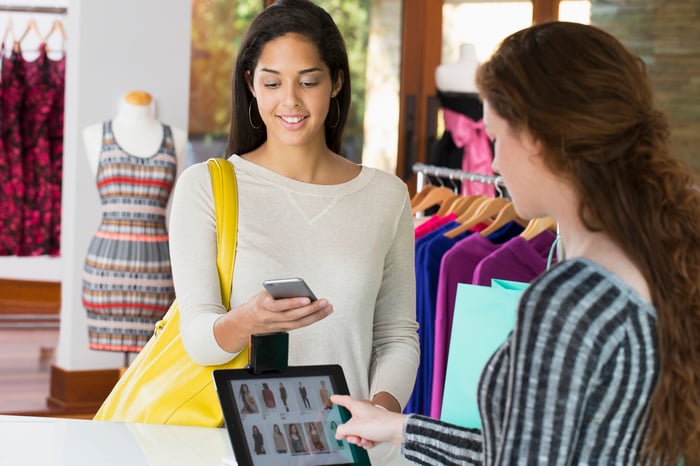 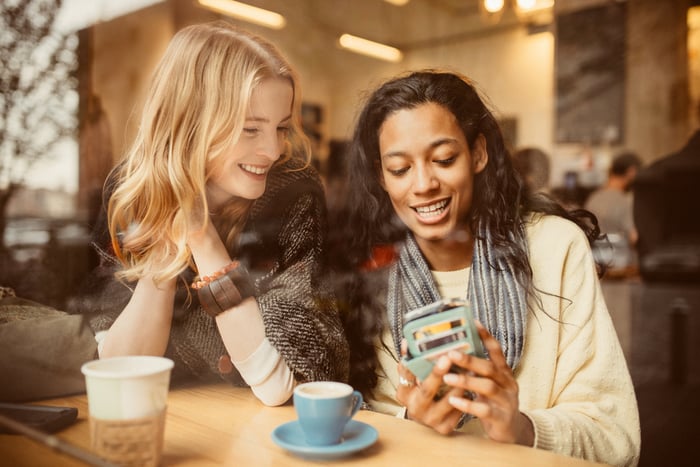