Concerns about data access could create more headaches for investors.

Regulators took aim at DiDi Global (DIDI -2.33%), a company that went public early this month and is sometimes referred to as the "Uber Technologies of China." The company was ordered by the country's main internet regulatory agency to stop signing up new users on July 2. A couple of days later, DiDi revealed it had also been ordered to remove its applications from China's mobile app stores. The developments triggered substantial pullbacks for many Chinese tech stocks last week.

UP Fintech Holding (TIGR 4.02%), ACM Research (ACMR 1.72%), Lizhi (LIZI 0.00%), and Zhihu (ZH 0.72%) were among the names to suffer double-digit sell-offs across the period. National tech giants including Tencent Holdings and Alibaba Group Holding also saw their stocks slide, with their share prices falling 5% and 7.2%, respectively, according to data from S&P Global Market Intelligence. 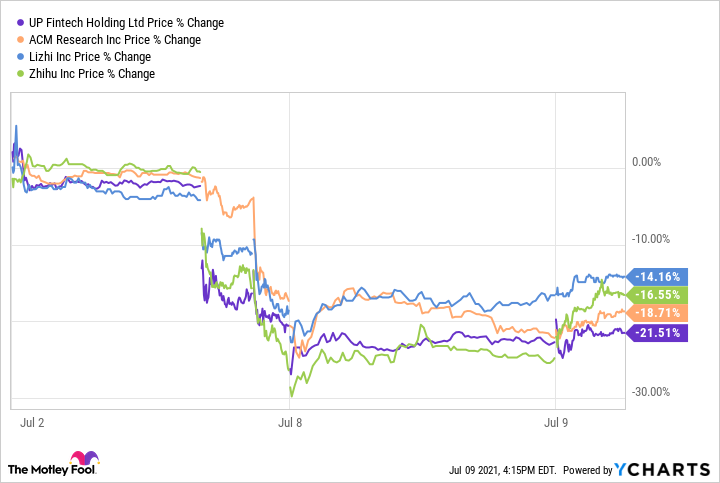 China's government was concerned that U.S. regulators would be able to access user data from DiDi Global as a result of the company's stock being listed on the New York Stock Exchange. The Cyberspace Administration of China (CAC) ordering DiDi to stop user additions, and ultimately having its apps removed from mobile stores, raised worries that other Chinese companies listed on U.S. exchanges could face similar pressures in the near future. The administration has indicated that it will pursue a much broader crackdown on companies listed on foreign exchanges that could expose sensitive data, so the investor concerns appear to be well founded. 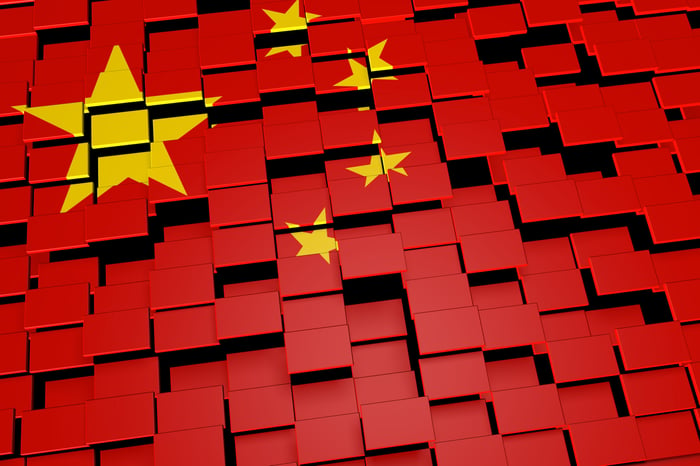 For the foreseeable future, political and regulatory conditions will remain a core risk factor for U.S.-based investors interested in owning Chinese stocks. That's especially true if the companies in question have access to sensitive data.

With a population of roughly 1.4 billion people and a fast-growing economy, China remains a potentially attractive growth market for technology-focused investors. However, it's important to proceed with the understanding that the uncertain regulatory climate means that factors outside of business performance and fundamentals could play a deciding role in whether or not your investments are successful.