Please ensure Javascript is enabled for purposes of website accessibility
Log In Help Join The Motley Fool
Free Article Join Over 1 Million Premium Members And Get More In-Depth Stock Guidance and Research
By Rekha Khandelwal – Aug 4, 2021 at 8:01AM

Shares of FuelCell Energy (FCEL -0.16%) plunged 28.9% in July, according to data provided by S&P Global Market Intelligence. The fall was much higher than stocks of peers Bloom Energy or Plug Power, which fell roughly 19% and 20%, respectively.

FuelCell Energy's disappointing performance in the first quarter contributed to a 20% fall in its stock in the first half of this year. The stock continued to fall in July. On July 12, FuelCell Energy announced it had received a court case win versus Posco Energy. Posco Energy is a South Korean energy company with which FuelCell partnered for nearly eight years before things started to sour between the two. FuelCell felt Posco wasn't giving it many new projects. Instead, Posco Energy spun off its own fuel cell business into a new entity in 2019, which FuelCell believes caused misuse of its intellectual property. The two companies have been fighting in the courts since then. 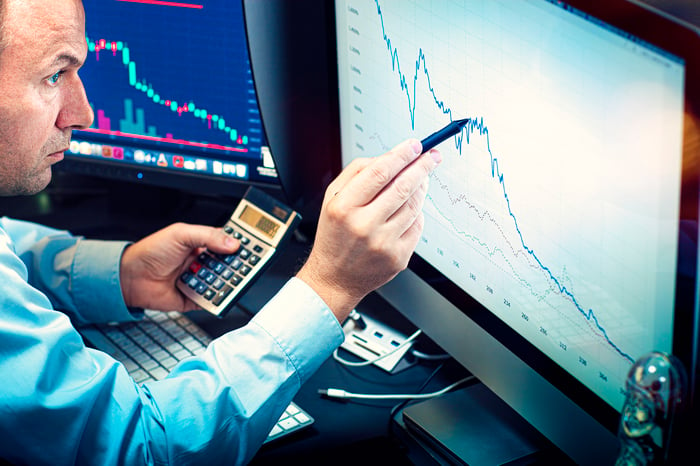 In a recent win, the court rejected Posco Energy's demand to inspect FuelCell Energy's books and records. While that is indeed positive news, the likely reason why the stock dropped was that the announcement reminded investors about the other legal actions still pending against the company. This was the seventh legal action initiated by Posco against FuelCell Energy. Irrespective of the outcome, such litigations add to a company's legal costs. This additional risk after a poor quarterly performance was enough for investors to flee FuelCell Energy stock.

Fuel cell stocks broadly have seen some correction this year after their spectacular rise in 2020. Investors seem to be focused on risks associated with these stocks, which make their valuations look lofty. FuelCell Energy's dismal revenue growth and ongoing litigations with Posco Energy have added to the investors' worries. The stock will likely continue to underperform its peers until the company quells investors' concerns relating to its revenue growth and legal battles.

Is It Time for FuelCell Energy to Electrify Your Portfolio?

Has FuelCell Energy Earned a Clean Bill of Financial Health?
349%