The pharmaceuticals company is showing surprising resilience in the face of competition. 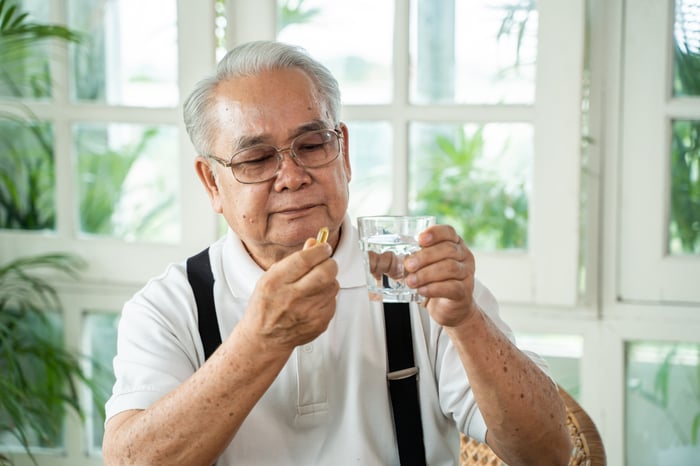 Branded drug prices and prescription volume can decline by as much as 90% within 12 months of generics hitting the market. Investors had much of that bad news priced in for Amarin and were surprised to see otherwise. What's more, keep in mind that the patent loss only applies to U.S. jurisdictions. The company plans to launch Vascepa in the U.K. and Germany this year. Its European patents do not expire until 2039.

Amarin stock is pretty undervalued at the moment. The company has a cash balance of $521.3 million and no debt, giving it an enterprise value (EV) of just $1.23 billion -- leaving it an EV-to-sales multiple of just two. Going forward, I think Vascepa's European commercialization will be enough to offset generic competition in the U.S. market. The healthcare stock looks like an ideal choice for investors to buy on the dip. It already lost 32% of its value since the year started and a rebound is long overdue.