The company had a lot going on last month and none of it was good.

Shares of healthcare technology company Clover Health (CLOV 6.50%) lost 39.4% in July, according to numbers from S&P Global Market Intelligence. Insider selling, the loss of its CFO, and the waning attention of meme-stock traders all contributed to the performance. 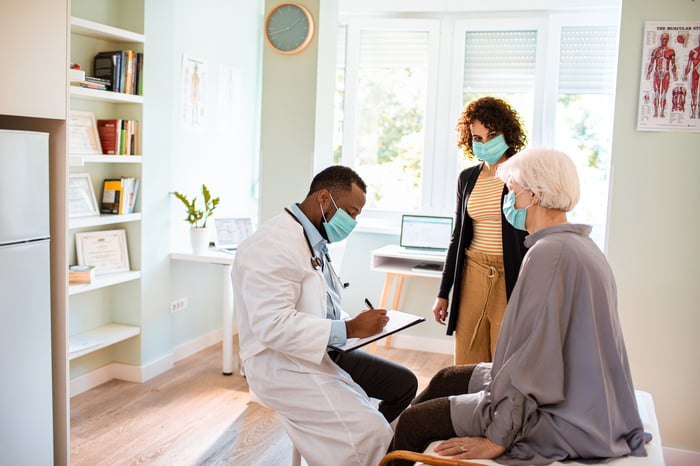 In the long term, traders moving on from the stock isn't a bad thing. The fall puts it essentially right back where it was at the beginning of June. 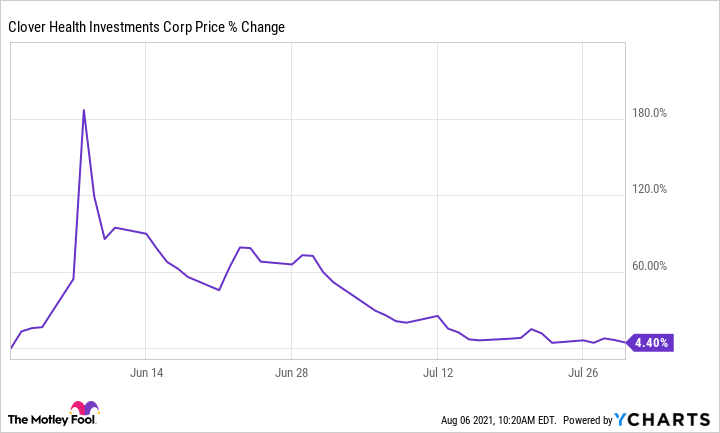 Even the insider selling isn't necessarily bad. After going public in January, the expiration of a 180-day lock-up period allowed those who received shares in its initial public offering (IPO) to sell. They can be forgiven for taking advantage of the 72% climb on no news in June.

The bigger problem may be the loss of its chief financial officer after a little more than a year in the job to focus on the health of a family member. The exit comes less than two months after the company surprised analysts with its projection of 70,000 to 100,000 lives under contract this year in Medicare's new direct contracting program. Chamath Palihapitiya -- who helped bring the company public via a special purpose acquisition company (SPAC) -- had previously claimed it already had 200,000 under contract.

Now that Wall Street has a clearer picture of where the company stands, the stock should be less volatile. As for the finance chief, Clover is bringing in an industry veteran on an interim basis.

After a roller-coaster summer for the stock, investors will be eager to get an update from management when the company reports second-quarter earnings in mid-August. They'll be listening for progress in rolling out its Clover Assistant to more physicians and a better estimate of the lives covered in the direct contracting program.