The video software company's earnings came in below expectations.

Shares of Vimeo (VMEO 2.57%) were tumbling on Friday after the company reported disappointing second-quarter earnings. The recent spin-off from IAC/InterActivCorp was down as much as 17.1% on the news. As of 1:01 p.m. EDT, the stock was down 14.6%. 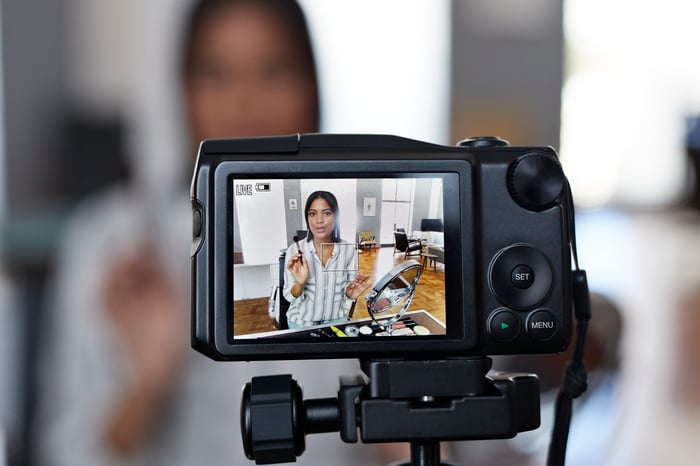 On a more positive note, total revenue grew 43% year over year in Q2 to $96 million, while gross margin expanded from 66% to 73% during the period. Vimeo also generated $18 million in free cash flow in the quarter, meaning that while the company may show EPS losses according to generally accepted accounting principles (GAAP), the underlying business is still generating cash for shareholders. Enterprise revenue grew 80% in the quarter, which shows the strong traction Vimeo is getting with Fortune 500 clients like eBay and Williams-Sonoma.

While Vimeo's stock is now trading at a discount from earlier in the week, the company still has a market cap north of $6 billion. With $397 million in projected full-year 2021 revenue, that gives shares a forward price-to-sales ratio of 15.1 after this drop. That's not crazy expensive, but it's not cheap, either.