Shares of documentary streaming company CuriosityStream (NASDAQ:CURI) dropped 19% in July, according to data provided by S&P Global Market Intelligence. They have continued to decline in August, trading at under $11 as of this writing.

Streaming has become ultra-competitive as more companies want in on the pandemic-fueled surge in subscriptions, and the relatively young and niche CuriosityStream is already highly valued. 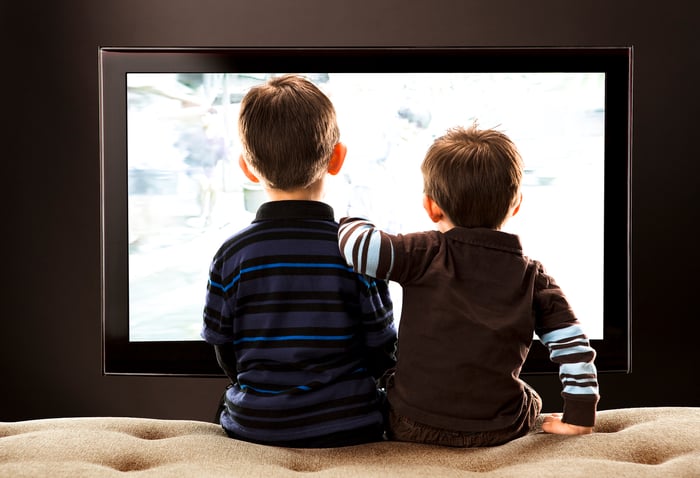 CuriosityStream went public through a merger with a special purpose acquisition company (SPAC) that was completed in October. The company focuses on educational streaming content, such as science and technology documentaries, and it has partnerships with educational institutions and streaming networks such as Amazon and Roku. Between its direct channels and bundled arrangements, as well as its more than 3,000 targeted titles, it's an up-and-coming streaming contender that has loads of potential to stand out in a crowded industry.

For those reasons, it's been growing like a weed, with a 106% two-year compound annual growth rate and 16 million paid subscribers as of March 31. But it's a small company, with less than $40 million in 2020 sales and a market cap under $600 million. Investors have been slowly catching on to the stock as it has gained a social media presence and it looks like it has strong potential to make a splash on the streaming scene. That pushed the stock up in early 2021.

But it crashed after Bank of America downgraded it in June due to the quick price rise that put it into overvalued territory. Earnings have also come in below expectations for all three reported quarters. The drop extended into July, but it's easing up in August.

CuriosityStream is still demonstrating high growth, and it is making a powerful play as a niche content provider. It's still too early to tell how well it could spin itself into a leading content provider, but so far it's making the right moves. The BofA report also noted that it might be an acquisition target.

Either case would be a good thing for investors. Those on the fence might want to consider purchasing shares of CuriosityStream for their portfolios, especially at this low price, which is just slightly higher than its post-SPAC merger price.