The company had a great quarter, but investors can still profit from its long-term potential.

3D technology company Unity Software (U 9.69%) recently reported second-quarter earnings for 2021, and investors rewarded the stock with a quick 20% increase following its results. Is this a temporary bump or part of Unity's long-term rise? Here is what might have investors excited and whether there is still time to get on board.

Investors love when companies deliver above expectations, and that is precisely what Unity did in its second quarter. Revenue was $273 million, beating estimates by 12%, and the loss of $0.02 per share came much closer to breaking even than the $012 loss analysts had expected. Since going public last year, Unity has beaten analyst estimates for both revenue and EPS every quarter.

That was the 11th consecutive quarter with at least 30% revenue growth. It was driven by an ability to get customers to spend more once they become customers (142% more on average in the quarter). 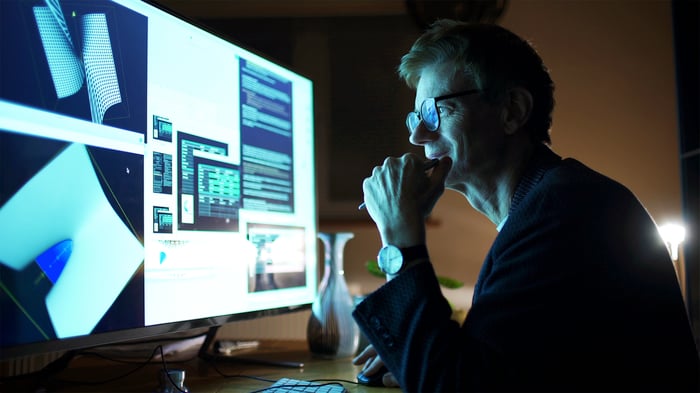 Management raised guidance for the year and now anticipates full-year revenue at $1.045 billion to $1.060 billion, an increase of 4% over previous forecasts. Investors love when a company raises its guidance because it shows that management is confident in the business.

So what's driving this performance? Unity is part of an effective duopoly as one of two major game engines, alongside rival Epic Games. Unity's market share is massive, with 94 of the top 100 game developers globally (by revenue) using its eponymous game engine. Games created on Unity's platform reach a whopping 2.5 billion devices each month.

This huge footprint in the gaming market is why Unity must get its customers to spend more on the platform consistently; its gaming footprint is largely tapped already. Looking beyond gaming, however, is where the next major growth frontier is. Its software can be applied to several emerging categories, including virtual reality, 3D modeling, industrial design, and the Metaverse.

The company reported some encouraging progress in the second quarter, building new relationships in non-gaming industries. For example, it brought on three automotive manufacturers and several consumer brands as customers. Unity also signed a contract with The Nature Conservatory to use its technology to analyze water usage in New York State. These types of developments show just how flexible its platform can be, which could signal a long-term growth runway if it continues to be a first-choice in 3D creation.

Part of how Unity maintains leadership in usage is how it attacks prospective customers at the educational level. It offers a plan free of charge that students can use to learn and practice on. Then, when they get into the workforce (or start a business), they are more likely to go to Unity as a platform because they are already familiar with the engine.

Early access to these creative minds is important because it plants the seeds for business in potentially large, new addressable markets. For example, the Metaverse could be worth as much as $280 billion by 2025, and Unity could be one of the primary creative tools driving its expansion.

The platform is helping the film industry become more efficient by enabling animators to work faster. The film industry is worth billions, with animation and computer-generated imagery being used more frequently in recent years. Industrial companies such as the automotive manufacturers that Unity just brought on board collectively spend billions of dollars each year modeling potential products in their research & development.

The nearly endless uses for 3D technology in today's world are Unity's playground as the leading primary engine that drives it. 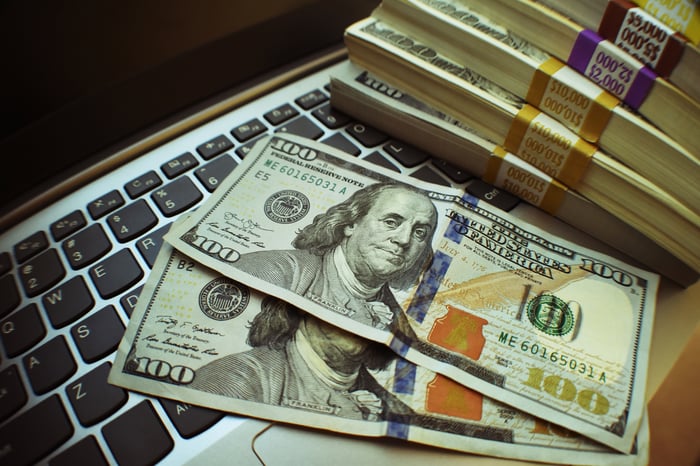 After the stock's 20% jump following second-quarter earnings, it now carries a $36 billion market cap. Unity is not at all a small company. Based on management's 2021 revenue guidance, the stock commands a price-to-sales ratio of 36, which is average compared to other technology stocks, though not cheap.

The stock doesn't appear to be terribly expensive, but the short-term upside might be limited after the recent jump. Unity's growth opportunities in new market categories make it a fantastic stock to buy shares of slowly and after pullbacks, but investors probably shouldn't feel the need to run out and buy shares at their current price.