The company reported a strong earnings report and announced a large buyback program.

Shares of ScanSource (SCSC 0.10%) rocketed higher on Wednesday morning after the company released a strong fourth-quarter earnings report. The stock was up as much as 19.5% on the news, and as of 11:54 a.m. EDT, shares are up 19.4% for the day.

After the close on Tuesday, ScanSource released its fourth-quarter and full-year earnings report. Revenue in Q4 was up 34% year over year to $852.7 million, while operating income according to generally accepted accounting principles (GAAP) came in at $23.3 million. For the full year, which encompasses the 12 months ending June 30, ScanSource's revenue was up 3.4% year over year to $3.2 billion and the company had a GAAP net income of $45.4 million. 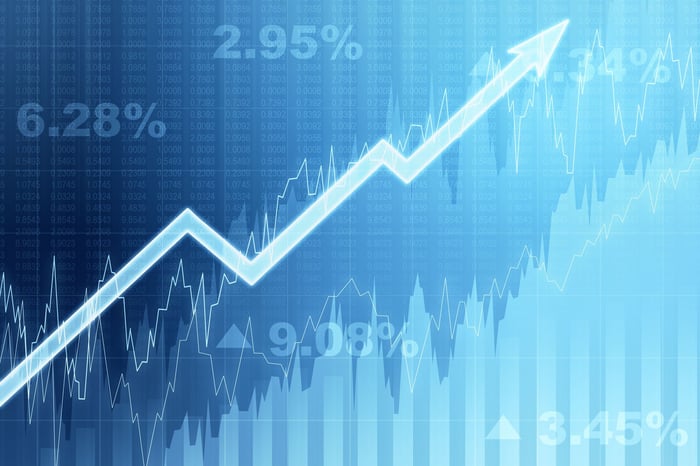 ScanSource announced a $100 million buyback program in conjunction with the earnings report. With a market cap under $1 billion, if ScanSource exhausts this program, it could retire a high percentage of its shares outstanding, which would benefit existing shareholders by boosting earnings per share.

For fiscal year 2022, ScanSource management is guiding for at least 5.5% sales growth and $135 million in adjusted EBITDA. Again, with a market cap under $1 billion, these are strong guidance numbers and were likely much better than what investors were expecting before the report.

ScanSource is a technology solutions company with tons of different operating segments like bar codes, point of sale, government, healthcare, and cloud services. If it can keep putting up growth and profit numbers as it did in Q4, the stock will likely perform well over the next few years.

Why ScanSource Stock Crashed 20% This Morning