The subscription services stock is now up roughly 17% year to date. 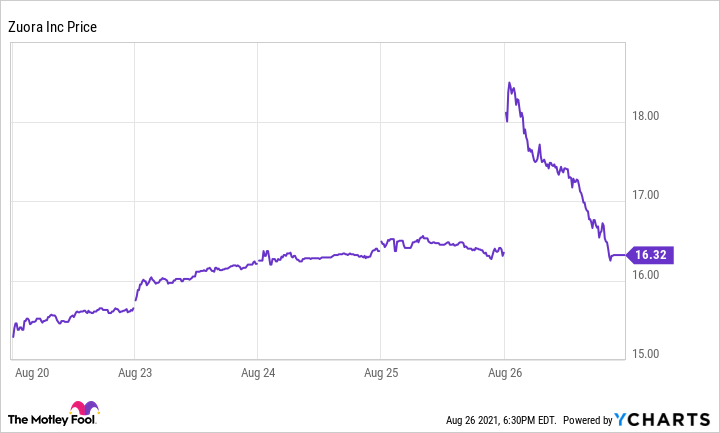 Zuora reported a non-GAAP (adjusted) loss per share of $0.04 on sales of $86.49 million. Earnings arrived in line with the market's expectations, but the average analyst estimate had called for sales of roughly $83.4 million. The significant sales beat was enough to power the stock as high as $18.65 per share in Thursday's trading, but trends hitting the broader market caused those gains to recede. The Nasdaq Composite index closed the day down roughly 0.6%. 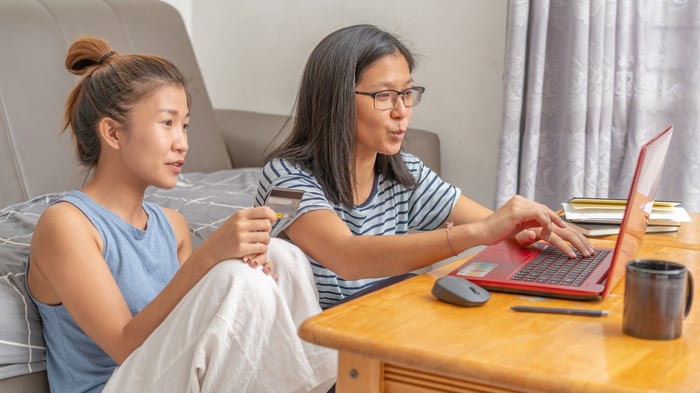 Zuora's second-quarter results were pretty encouraging on most fronts. Subscription revenue climbed 23% year over year to reach $71.5 million, and transaction volume conducted through the company's platform surged 42% to reach $18 billion. The number of customers using the platform with annual contract values of at least $100,000 hit 694 at the end of the period, up 8% year over year.

The company's dollar-based net revenue retention rate for the quarter came in at 108%, meaning that customers already on board with the platform increased their spending 8% compared to the prior-year period. Net revenue retention came in at 99% in last year's second quarter, so this year's performance on that front represented a substantial improvement.

Zuora now has a market capitalization of roughly $2 billion and is valued at approximately 5.9 times this year's expected earnings. I own shares in my portfolio and think that the stock could be worthwhile for those looking to benefit from the growth of the subscription economy, but investors should approach it with the understanding that the business' growth trajectory remains difficult to map.