The higher it climbs, the harder it falls.

Cardano (ADA -0.64%) is down 9% in the past 24 hours to $2.51 apiece as of 2:30 p.m. EDT today. Investors are adopting a "buy the rumor, sell the news" mentality after its tokens went live on Japanese cryptocurrency exchanges for the first time.

There are big expectations for Ada tokens after a stunning 1,460% gain year to date, including a 130% rally in the last month alone. It is now the third-largest cryptocurrency in the world, with a market cap of $80.9 billion. 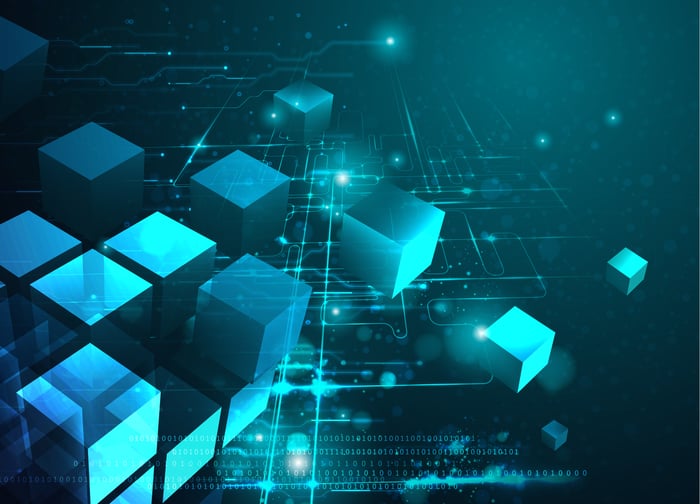 But the token's fundamentals have not caught amid all the euphoria. The network's Alonzo hard fork, which will enable smart-contract functionality on its blockchain, won't go live until next month. Before then, the Cardano Foundation has only been securing small partnerships, like its recent venture to form a national blockchain ID network with the Ethiopian government.

Meanwhile, its main competitor, Ethereum, has been killing it in the decentralized finance (DeFi) space. Out of more than 3,000 decentralized applications (dapps), 2,835 are currently powered by the Ethereum network. So even after Alonzo goes live, Cardano will be facing stiff competition.

Earlier this month, Mike Novogratz, the CEO of leading cryptocurrency asset management firm Galaxy Digital, claimed that Cardano was gaining no traction with developers. Whether you agree with him or not, it's clear that network adoption is one of the biggest problems facing Cardano. I would personally wait until after the Alonzo fork and see how it performs in the DeFi space before adding to my stake.

Does a Dogecoin-Cardano Alliance Make Sense for Either Crypto?
366%